Thomas Fowler is the late father of Award winning actor, Kevin Spacey –currently in the middle of sexual harassment claims made by Broadway actor Anthony Rapp.

Spacey 58, apologized to Rapp over an incident that happened over 30-years-ago and that he described as ‘inappropriate drunken behavior.’ The two time Oscar winner also confirmed for the first time that he is gay.

Following Rapp’s story Kevin has been facing the harsh reality. The now disgraced actor has faced backlash from online users saying the real issue is that he tried to seduce a minor since Rapp –at the time was only a 14-year-old. Netflix has also cancelled season six of ‘House of Cards.’ 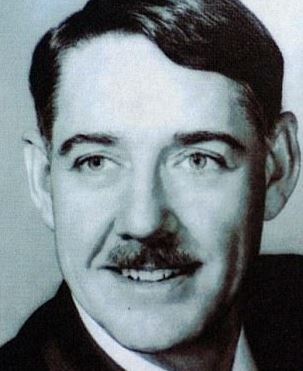 Most recently, Kevin’s older brother, Randall Fowler has also made shocking claims about their father. Randall describes Thomas Fowler as a ‘**** who abused them sexually.’ According to Randall, Thomas Geoffrey Fowler was a white supremacist and member of the American **** Party. He also claims Thomas Fowler repeatedly raped and beat him and his brother as children. 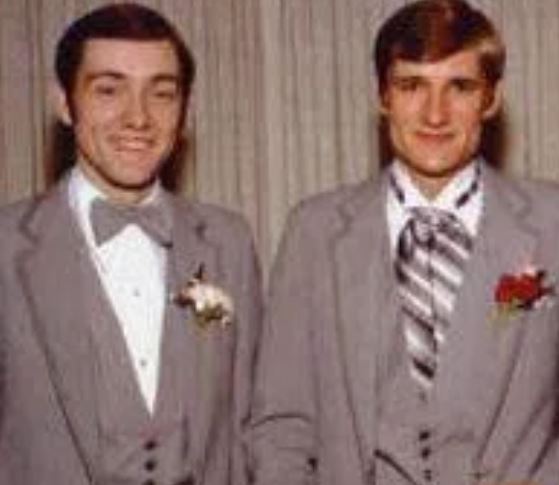 This is not the first time Randall 62, speaks out about the abuse he suffered at the hand of his father. Back in 2004, Randall allegedly sold the horrible family secret to the Daily Mail –after Spacey –who was not openly gay –lied to police about being ‘mugged’ in a London park. At the time Randy said Thomas never touched Kevin but described his brother as having no feelings.

Randall and Kevin have a sister named Julia –who according to Randall –also endured beatings at her father’s hands and ran away when she was 18 years old.

According to Randy, Thomas Fowler — or Geoff, as he calls him — was a Holocaust denier who railed against Jews at the dinner table and never held a full-time job. He collected **** memorabilia, was a full-time member of the American **** Party, and even made Randy quit Cub Scouts because the troop leader was Jewish.

Thomas fowler even trimmed his mustache to resemble Adolf Hitler. He also forced his family to move at least 10 times – from Colorado, to New Jersey and finally onto Los Angeles. He allegedly kept his office lined with pictures of naked men and women and ****ography.

Randall who remembers his childhood as a ‘living ****’ also revealed their mother knew about the abuse.

Randall added after Kevin became an actor, he took his mother’s maiden name and dropped all connections to their father. Kevin took his mother Kathleen Spacey to a couple of red carpet event before she died in 2003.