Meet Dorothy McAuliffe; wife of Virginia Mayor Terry McAuliffe. Prior to becoming governor; he was co-chairman of Former President Bill Clinton during his re-election campaign in 1996 and for Hilary Clinton’s 2008 presidential campaign.

Since Gov. McAuliffe’s career is widely known, how about checking out 5 interesting facts about his wife? 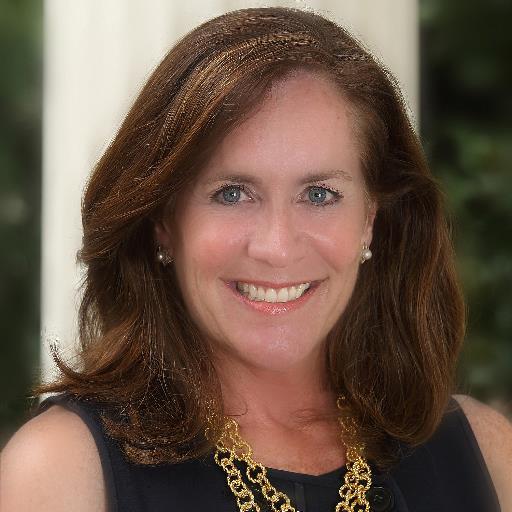 Her father, Mr. Richard Swann is an attorney, as a matter of fact, Mr. Swann and Gov. McAuliffe were business partners and probably how Dorothy met him.

Dorothy is a graduate of The Catholic University of America, with a B.A. in Political Science, and completed her J.D. at Georgetown University Law Center, #5 Working with the Children.

Dorothy McAuliffe is  Chair of the Commonwealth Council on Bridging the Nutritional Divide and serve as the Governor’s designee to the Virginia Council on the Interstate Compact on Educational Opportunity for Military Children. In addition to that, she supports Virginia’s active-duty military and their families.