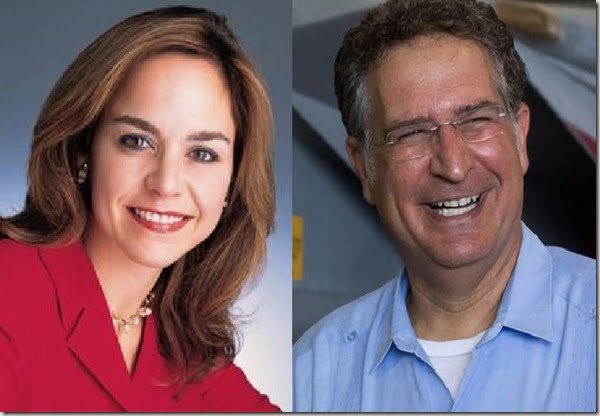 Aileen and her husband tied the knot in 1992; unfortunately they called it quits 20 years later and got a divorce in 2012. The couple had actually lots in common, both children of Cuban exiles and both extremely accomplished. She received an A.B. in Latin American Studies and International Relations from Harvard University in 1988 and a J.D. in 1991 from the University of Miami.

Her ex’s political star has continued to ascend over the years which could have been a contrast for Aileen who has been less publicly visible, as his former wife and in the present. 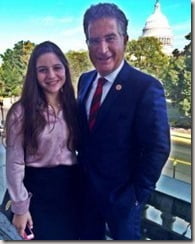 The enthusiasm on a campus is stimulating. You cannot help but be enriched when you are surrounded by people whose business it is to be curious. At the University of Miami, I work with bright people who have an idealized sense of purpose. That’s a luxury for most lawyers, and it makes my job one of the most satisfying around.

No matter how excited and honored she was to serve as a general counselor, nothing would prepare her for the news she received four months later. The mom of one was diagnosed with breast cancer. It seems like she had everything she could have wish for, success, this fabulous new job, a dream come true, and then—cancer. After months of surgeries followed by chemotherapy she became a cancer survivor and says about the experience

Surviving cancer brings some unexpected gifts. You don’t take anything for granted and you don’t sweat the small stuff. Surviving also gives you a tremendous sense of empowerment. After cancer, not a whole lot scares you. With the resulting perspective and strength, it’s like being in a state of grace.

The magna *** laude graduate of Harvard with a law degree from the University of Miami, previously  served for six years as associate general counsel for UM. In 2001 she moved into the spotlight when she was named senior advisor to Donna Shalala, the new University of Miami president and former secretary of U.S. Health and Human Services in the Clinton administration.

According to her Miami University profile, she is also a member of the Cuban American Bar Association and the Florida Association of Women Lawyers. 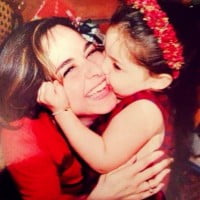 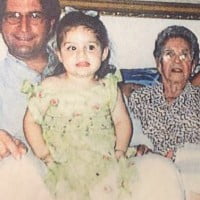 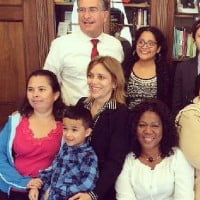 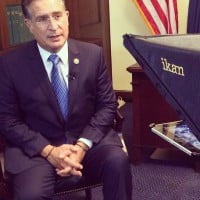 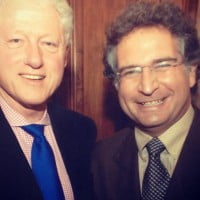 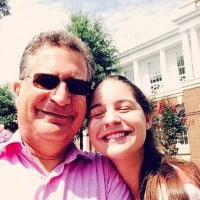 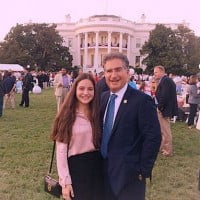