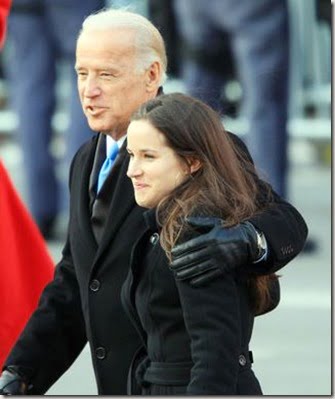 Ashley Biden is the youngest child and only daughter of Vice President Joe Biden. There was a time when she was much of an embarrassment for her father but now that seat goes to her half brother Hunter!

Right after the massive tragedy of loosing his first wife and three month old daughter Naomi, Biden though about leaving his bright career as one of the youngest U.S. senators, but other politicians convinced him otherwise. 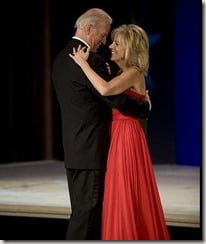 The couple married in 1977 and after meeting on a blind date. Jacobs who’s been credited for renewing his interest in politics and in life, gave birth to their only daughter Ashley in 1981. 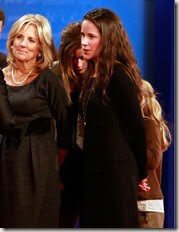 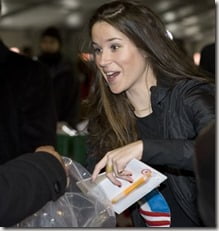 Ashley has two older half brothers from her father’s first marriage to Neilia Hunter.  Joseph R. III born in 1969 and R. Hunter born in 1970.

Now, here is where it gets interesting! The Wall Street Journal revealed that U.S. Vice President Joe Biden’s son was booted from the army for cocaine use, apparently less than a month after he’d been commissioned. According to the Journal’s sources, Biden’s son, Hunter, joined briefly  the reserves as a public affairs officer two years ago. In June of 2013, only a few weeks after he was commissioned, shortly after he was given a drug test. The result? Positive for cocaine; by February, he’d been discharged. At the time, no one knew the reason for the brief spell in the military.

Let’s have in mind their father is not even convinced by medical *********, still calling weed a gateway drug –but have we asked his children’s opinion? 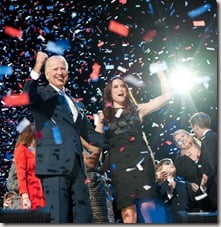 Hunter’s shocking revelation also reminds us when back in Back in 2009, a video allegedly showing, then  27-year-old Ashley Biden snorting lines of white powder emerged and caused quite a bit of embarrassment for the Vice President. 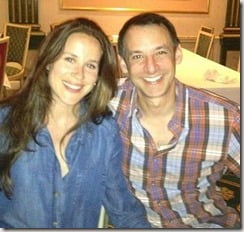 Ashley Blazer attended Tulane University and received a Master’s of Social Work from the University of Pennsylvania. She is a social worker and career development and education liaison in the education office for the Delaware Department of Services for Children, Youth and Their Families; where she develops programs for children in the juvenile-justice, foster-care and mental-health systems.

Ashley apparently has moved on from the scandals and is now a happy married woman. In 2012 and after only over a year of dating she married Pennsylvania plastic surgeon Howard Krein, who is 15-years her senior. The couple were introduced by Ashley’s brother, Delaware Attorney General Beau Biden in 2010.

Krein proposed on a Californian clifftop against a setting sun backdrop. The ceremony was held in Delaware. People magazine reported, Ashley wore Vera Wang and was escorted down the aisle by her famous father. Her hubby of two years now, hold an impressive resume, described as a philanthropist physician who is double board certified in otolaryngology and plastic surgery.

The couple resides in Philadelphia.

Maybe Ashley could give some advice to Hunter?