Rima Horton is the loving wife of the amazing British actor Alan Rickman, known for playing Professor Severus Snape in J.K Rowling’s film Harry Potter. The BAFTA Award, a Golden Globe Award, an Emmy Award and a Screen Actors Guild Award recipient spend 50 amazing years with Rima, but they got married until 2012. Alan Rickman passed away on January 14, 2016 in London at the age of 69 after losing his battle to cancer. Alan Rickman and wife Rima Horton had no children together. 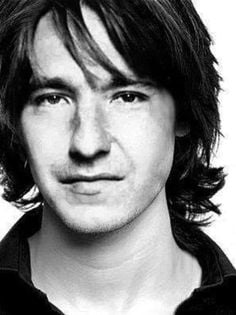 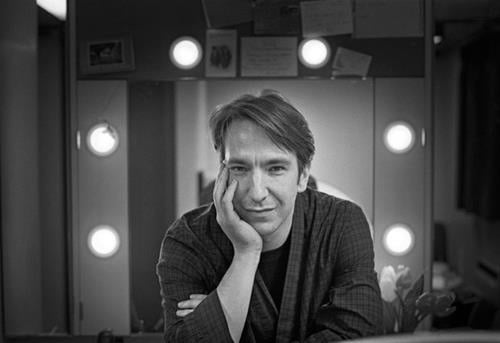 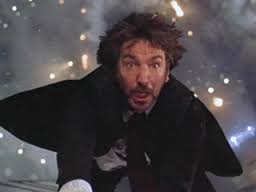 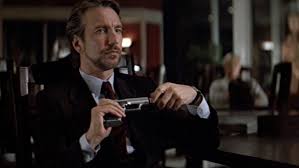 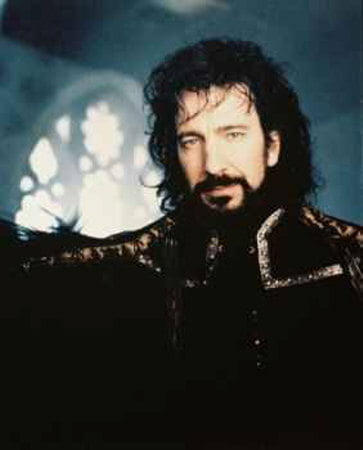 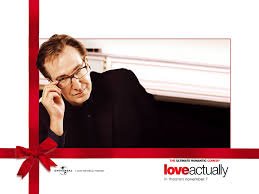 In 2001, Mr. Rickman wаѕ originally cast аѕ thе voice оf Lord Farquaad in thе movie Shrek, but hе turned it dоwn tо play a much more severe and darker character that turned out to be quite fascinating and memorable for fans around the world. Hе wаѕ replaced bу John Lithgow in Shrek, but can you guess what role he played instead? 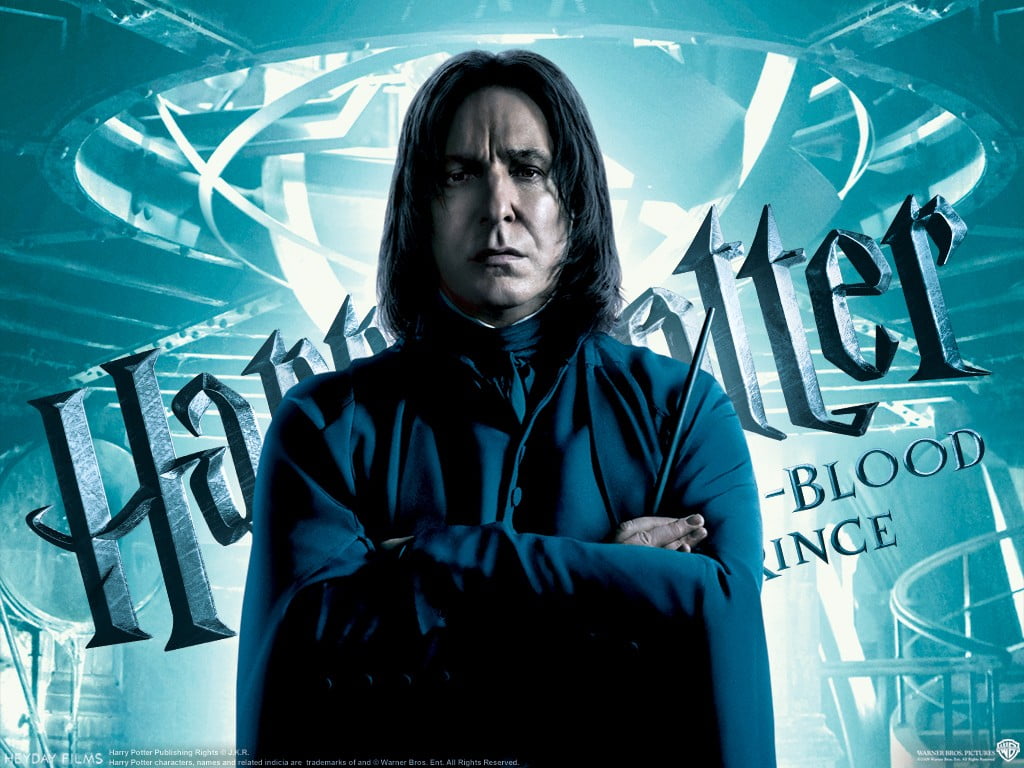 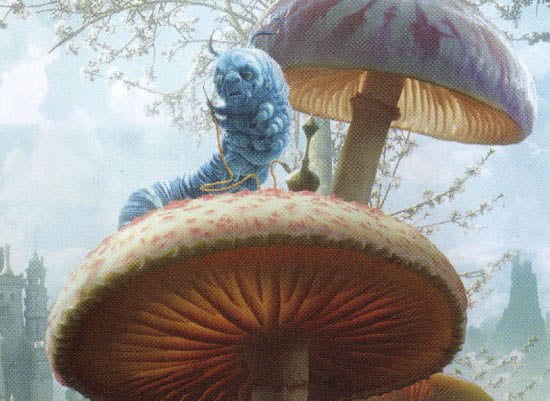 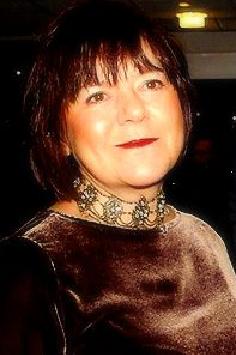 Alan Rickman’s wife Rima Horton was born Rima Elizabeth Horton was born in Bayswater, London, UK, on January 31, 1947 to a relatively poor Labour family. She has an elder sister and a younger brother. Rima attended a non-catholic, girls-only school of St. Vincent de Paul in Holland Park Avenue, which was run by Mrs. Reid and Mrs. Branley and had only 40 pupils at that time.

After graduating school, Rima studied at the Chelsea College of Art in 1965, where she happened to meet Alan Rickman, they lived together for more than 45 years before they got married in 2012.

Buit before that and right after their graduation, both appeared onstage in some amateur productions and joined the CND. In 1977 they moved together into a first-floor-apartment in a Victorian terrace house on the edge of the upmarket near Holland Park. However, in 1989 Alan bought a property and moved out, leaving Rima to live on her own.

They rekindled not long after that and lived together until his death.

When Alan Rickman met Rima he was 19, Rima was 18. They started dating in 1977 and lived together for over four decades until they got married in a secret ceremony in New York in 2012.

‘We are married. Just recently. It was great, because no one was there. After the wedding in New York we walked across the Brooklyn Bridge and ate lunch.’

From 1986 to 2006  was a a Labour party councillor for the Kensington and Chelsea London Borough Council. She then became  an economics lecturer at the nearby Kingston University