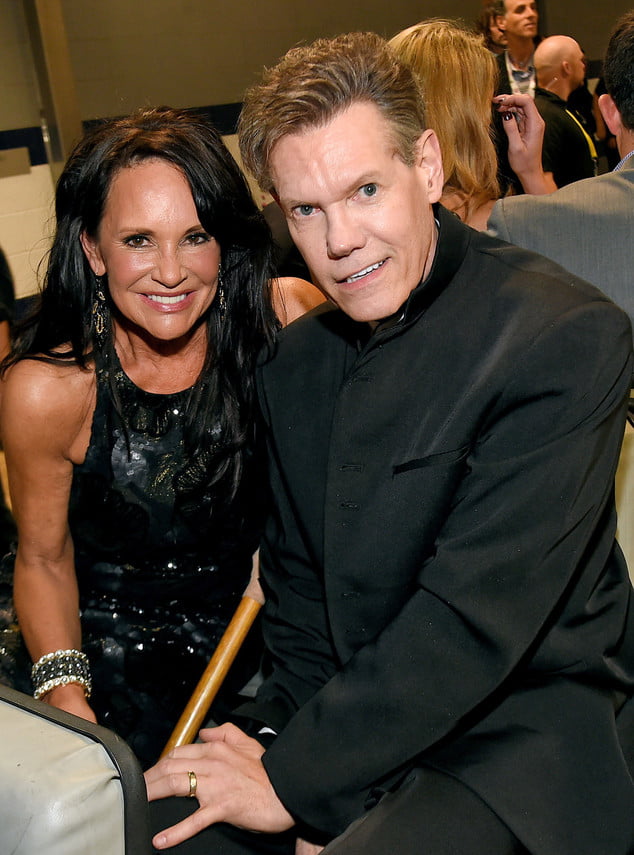 Mary Beougher aka Mary Davis came to the public light as the other woman in the life of country music legend and actor Randy Travis. Back then she was just  Travis’ girlfriend, but that change when his rep. Kirt Webster said they are married and Mary is now Mary Travis! 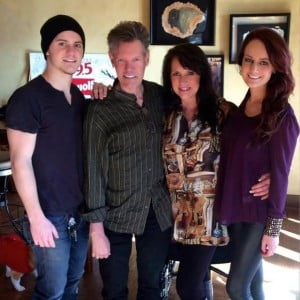 Mary was accused back in 2010 when she and the famous singer made their relationship public and even moved in together  at her place in Plano, Texas of braking the 19-year marriage of the singer and his former wife/manager Libby Hatcher. Mary and Randy met because her former husband Dr. Beougher happened to be Randy’s dentist!

According to various sources, the tawdry tale began when Randy took a walk with Mary while Libby’s teeth were being cleaned at Beougher’s swanky Willow Bend Dental clinic. Next thing you know, Libby had planted a spy camera on Randy’s tour bus and caught the cheating pair red-handed. 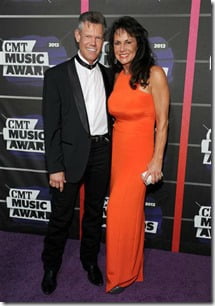 54-year-old Mary Davis a mother of two Mary used to work as her dentist husband’s manager at Willow Bend Dental. She was born in 1959 and attended Plano Senior High School and Baylor University in Waco, TX. She has lived in Colorado Springs, CO from 2004 to 2012. Before that, she lived in Telluride, CO from 2008 to 2011.

Back then it was reported he persuaded Mary to kick her ex-husband out of their family home so he could move in and that he would marry her when he was finally single…so, what happened to the wedding plans??

Many thought Mary’s new beau was going through a late midlife crisis, and wrecked one of the most successful marriages in the music business but although they haven’t officially tied the knot the couple is still living together. Their most recent public appearance last month at the 2013 CMT Music Awards at Bridgestone Arena on June 5. 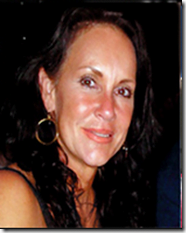 Pin Country singer Randy Travis has been hospitalized in Texas for complications from a recently contracted viral cardiomyopathy. Last August, the singer was arrested for driving while intoxicated, a misdemeanor, and obstruction, a felony while naked. Two weeks later, he was cited for assault after he allegedly participated in a fight in a church parking lot involving Mary and her former husband Dr. Ritchie Beougher.

But according to the singer’s Twitter account, he’d been performing regularly, and he was even nominated for a 2013 CMT Music Award. We are certain Mary is taking goof care of him.