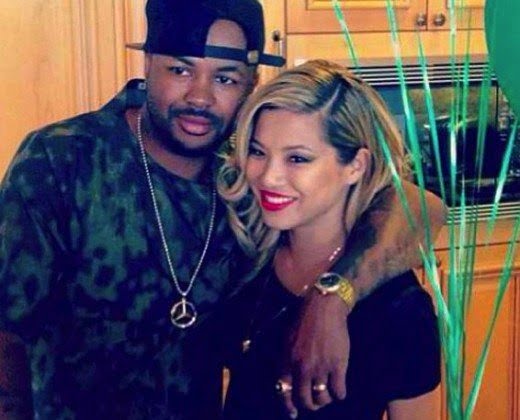 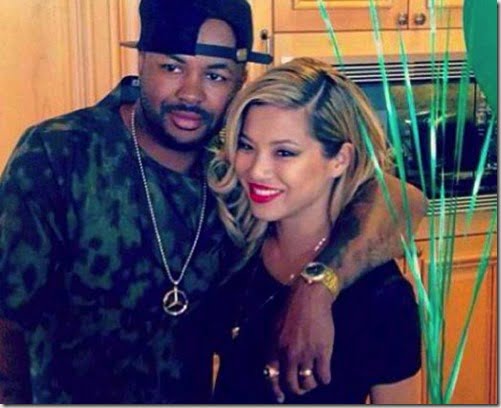 Lydia who is described as a Korean-Canadian stylist was first romantically linked to the singer-songwriter producer back in 2012.

When it was all fine and dandy between the couple, the “Love King” singer confirmed the news of his then fiancée being pregnant, you can see it here. At first it was believed she was expecting twins but this was not their case.

Nam’s man quickly announced on his page they were engaged but it appears the quickly cooled off.

According to the online site thedirty, Nam is described as “a mess.”

She has been charged with child endangerment in Canada and is also known is Toronto for being an ******. She completely discarded her best friend of many years to change her identity to be with him. She’s a huge sham. The site reports.

There is also an article from 2009 describing Nam as a fashion designer you can read here.

This is the fifth child for The-Dream, who has daughter Navy and twin sons London and Christian with singer Nivea, and daughter Violet with Christina Milian.

Now, that they are not longer a couple, she filed charges for an incident that took place last April; according to TMZ police in New York are on the lookout for the music producer The-Dream after he allegedly punched, kicked, and strangled her all while being pregnant! Maybe he thought he was shooting one of his mucis videos? It’s not clear on what prompted the incident and for some reason, she didn’t file a police report until November –six months later.

It is not the first time the couple get physical and we don’t mean that in a good way, according to law enforcement sources, Dream was already arrested in connection with a separate domestic violence incident (also involving Nam) last June in Newport Beach, CA; but Nam refused to press charges, so the D.A. rejected the case.

The 36-year-old and current father of five, has a tattoo on his arm that reads “Seung My Queen” and now, he might agree with thedirty site, because he what he thinks now of his baby mama is that she is a vengeful woman who’s plotting to use this alleged crime as a way to extend her visa in the U.S.!! 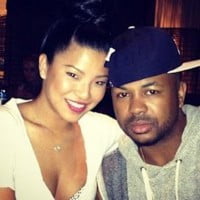 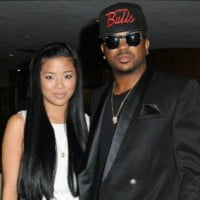