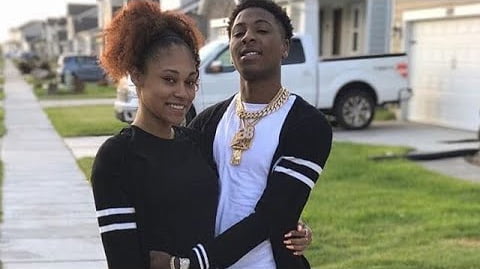 Ms. Jania Jackson is the girlfriend of NBA YoungBoy;  The young New Orleans native rapper famous for his hits songs No Smoke, Outside Today, and Untouchable got himself in the middle of a nasty story, but check out the five facts we know so far about his girl. 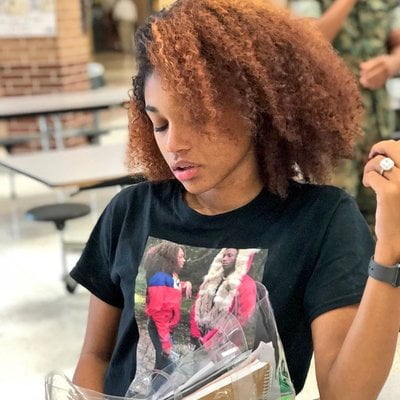 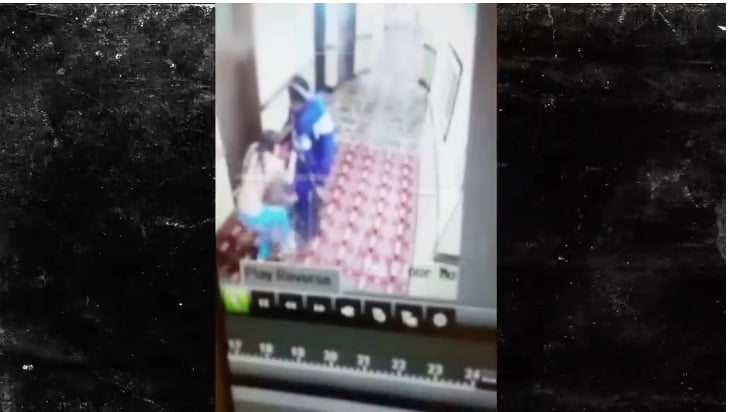 “I don’t wanna go home. I like being with him. So, if I was being held under my will, wouldn’t that mean that he’s didn’t ask me that? Kentrell asks me that all the time.” 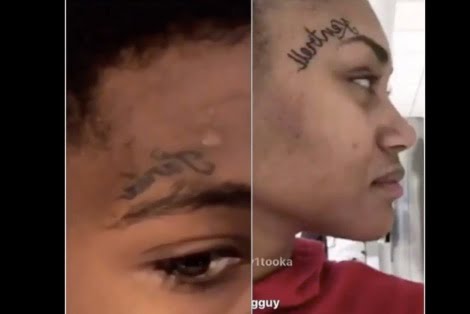 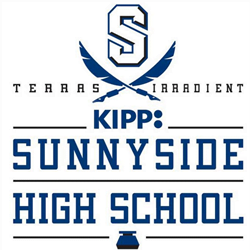 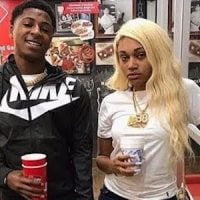 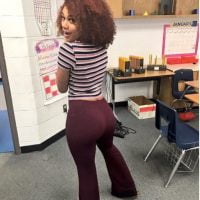 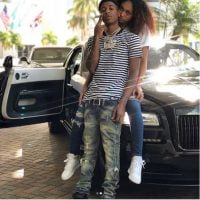 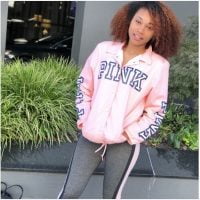 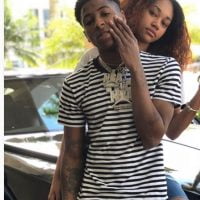 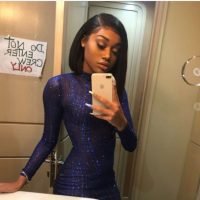 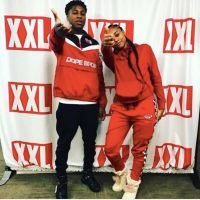