Ensa Cosby was the loving daughter of actor Bill Cosby. Mrs. Cosby died at the age of 44, of renal disease. Ensa is one of the five children born to the actor and his wife Camille. Her brother Ennis, was 27, when he was murdered during a  robbery attempt on January 16, 1997, in Los Angeles, California.

“The Cosby Family thanks many people for their prayers for their beloved and beautiful Ensa, who recently died from renal disease,”

Check out the 5 facts we cant tell you about Ensa Cosby. 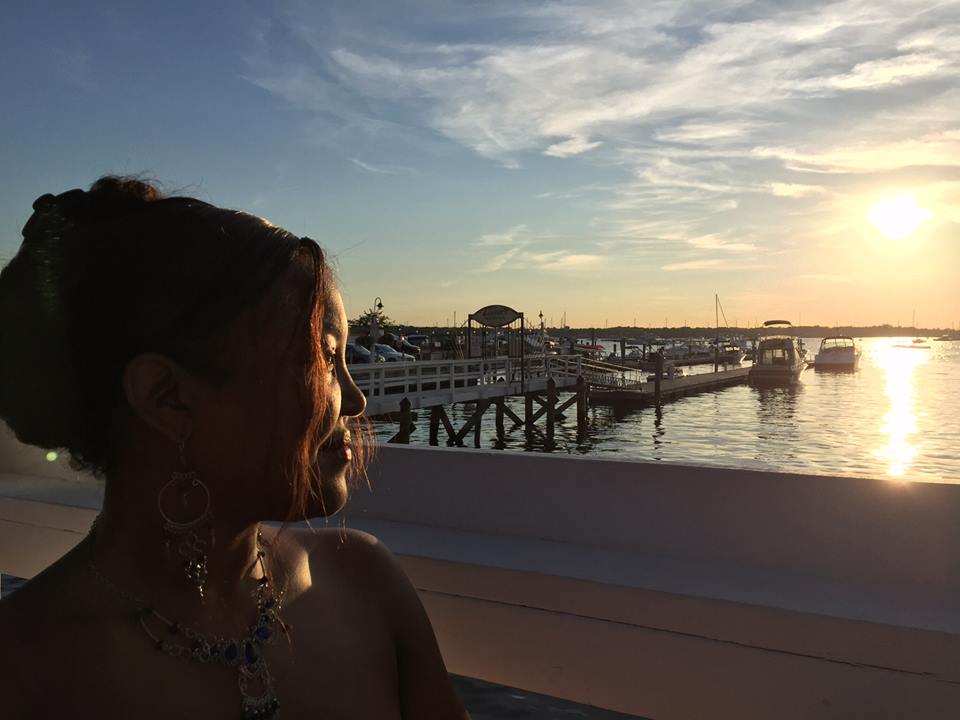 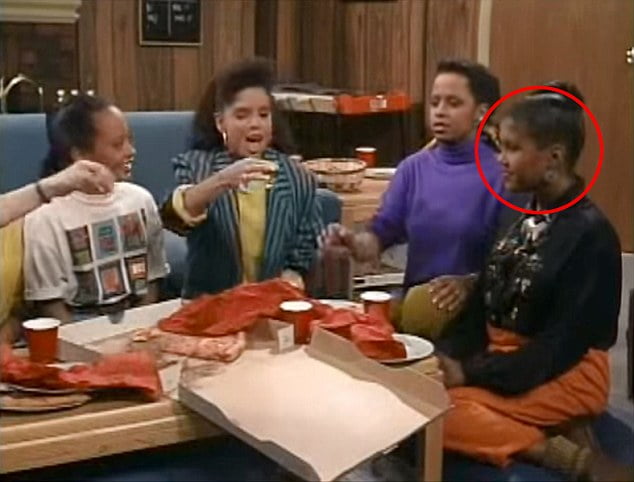 “I believe that racism has played a big role in all aspects of this scandal,” Ensa Cosby wrote.
“My father has been publicly lynched in the media,” she said. “My family, my young daughter, my young niece and nephew have had to stand helplessly by and watch the double standards of pretending to protect the rights of some, but ignoring the rights of others and exposing innocent children to such appalling accusations about someone they love dearly and who has been so loving and kind to them is beyond cruel.”