Jamie Wachtel is the third wife of Scott Weiland Stone Temple Pilot’ former lead singer who was found dead on a tour bus by his manager. Weiland’s cause of death has not been revealed.  Mrs. Wachtel’s husband was on a tour with his new band The Wildabouts. His death was confirmed on his personal Instagram account.

Scott Weiland, best known as the lead singer for Stone Temple Pilots and Velvet Revolver, passed away in his sleep while on a tour stop in Bloomington, Minnesota, with his band The Wildabouts. At this time we ask that the privacy of Scott’s family be respected.

the last time we heard about the talented Scott Weiland was when his doppelganger identified as Jason Michael Hurley was arrested by police who believed he was Weiland, who really was at home with his photographer wife

According to media Jamie Wachtel’s hubby Scott Weiland was arrested for shoplifting and possession of methamphetamines, only that this guy who pretended to be Weiland for over a month was really his  whose real name if Jason Michael Hurley.

“I just got done reading something very interesting. A nice piece of fiction saying I was in jail and have been for months. I’ve actually been touring, writing and recording, this is the studio we’re in right now. So all I have to say to our fans is don’t worry, don’t fret, it’s a lie,”

Scott Weiland’s pretty and talented wife Jamie Wachtel met back in 2011 while filming the music video for his Christmas album, The Most Wonderful Time of the Year, where Jamie was the photographer and helped Scott calmed his nerves..

“I was kind of nervous because one of the songs [“I’ll Be Home for Christmas”] was a tribute to war veterans from World War II on to today. So I’m in this vintage World War II dress outfit, and she was taking stills of me,” Weiland recalls. “I was leaning against this fireplace, and she’s like, ‘You might want to tuck in your belly a little bit.’ It was around the holidays – it was after Thanksgiving, and you know how that tends to be. I was kind of caught off guard, and I started laughing and she started laughing. And I don’t know . . . something magical happened.”

After the shoot, she gave him a ride home “I just thought, ‘I have a feeling that I am going to fall in love with this woman,'” 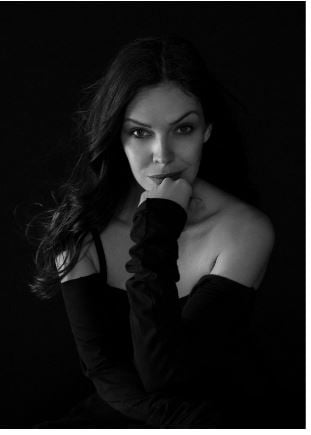 36-year-old Jamie Wachtel originally from Ohio is the daughter of James Kershner and the late Karen Kershner, she has two brothers Kenneth and Jason.

Jamie Wachtel a well-known photographer, who also enjoyed the spotlight behind the camera, she started modeling when se was 12. Four years later she was working as a model in L.A, although she is no longer a model when the opportunity comes, she takes it. Jamie and Scott had no children together but she has one son Wolfgang Wachtel from a previous relationship. Mrs. Wachtel has also contributed to various photographers and has been a studio manager as well.

Scott and Jamie got engaged in November, 2012 and married on Saturday, June 22, 2013 at their home in Los Angeles. 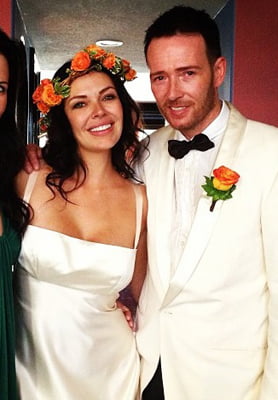 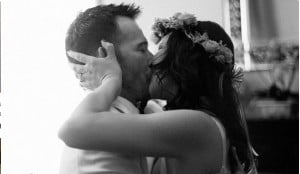 This is Jamie’s first marriage and third for Weiland. 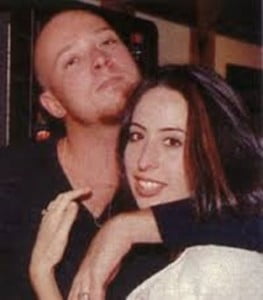 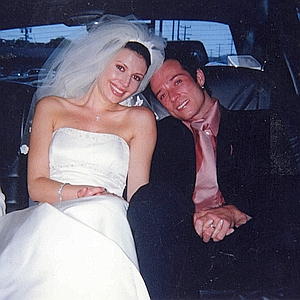 Our  thoughts and prayers go out to Scott Weiland’s wife Jamie Wachtel, Weiland his children, other family member, friends and fans throughout this sad time.