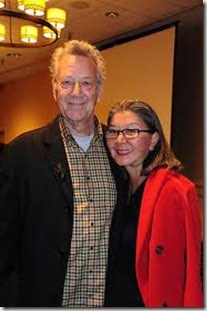 “The Doors” co-founder and keyboard player Ray Manzarek died today at the RoMed Clinic in Rosenheim, Germany, after a long battle with bile duct cancer, according to the band’s official Facebook page. He was 74 years old.

Ray’s wife, Dorothy Manzarek, was with him at the time of his death, alongside his brothers Rick and James.

Dorothy Aiko Fujikawa, later named Dorothy Manzarek, married Ray at the Los Angeles courthouse, on December 21st, 1967, the same year their first album “The Doors” was released and had a hit song “Light My Fire”. Pamela Courson and Jim Morrison were their wedding witnesses. Ray and Dorothy have a son, Pablo, who is also a musician, and three grand-children.

The couple met when they were both students in an art class at UCLA. He soon asked her out. Dorothy became his star and muse. Ray once said:

“I met Dorothy Fujikawa in an art class. I thought she was so interesting I married her. We’re still married.”

While Ray was rehearsing with The Doors, Dorothy worked in the lab of a film company developing pictures, and supporting the struggling musicians. Dorothy Manzarek appeared in the 1991 video documentary “The Doors: The Soft Parade” and in the 2009 TV series documentary “American Masters”

Dorothy and her famous husband lived in San Francisco. They were one of the longest lived marriages in rock ‘n’ roll history. 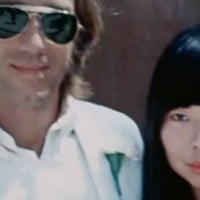 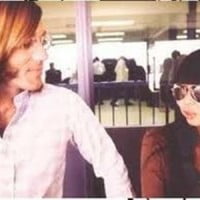 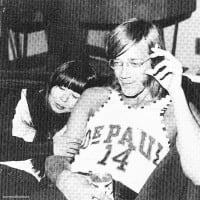 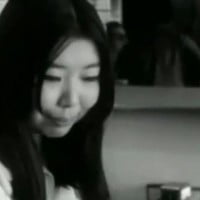 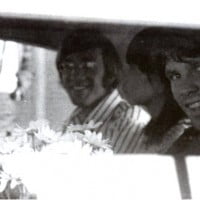 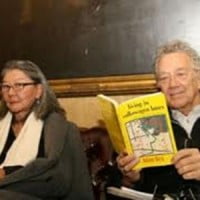 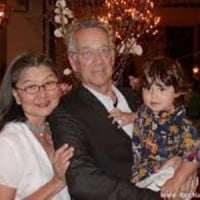