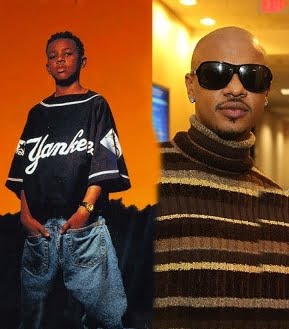 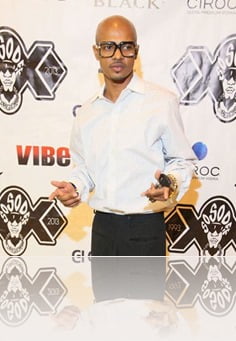 Donna Kelly Pratte mourns over the sudden death of her son Christopher James Kelly, who we all knew as Chris Kelly from the rap music band Kris Kross along his good friend Chris Smith.

Donna Kelly Pratte  gave birth to her son Christopher James Kelly on August 11, 1978, he was 13 when Jermaine Dupre discovered them at the mall in Atlanta, Chris “Mac Daddy” Kelly and Chris Smith signed a contract with Ruffhouse and their first album Totally Krossed out was released on March 17th, 1992, which became a hit internationally with their song “Jump”

Their second album  Da Bomb was released the following year and their third Young, Rich & Dangerous was released on January 9th, 1996. Kelly and Smith separated after that and focused on their solo careers however we heard from Kelly in 2009 when pictures of him with bald spots all over his head surfaced, media began to questioned if he had cancer,  after sometime Kelly denied the cancer rumors but did said he suffered from alopecia.

Kris Kross reunited in 2013 from the for So So Def’s 20th Anniversary concert, sadly Mrs. Kelly Pratte confirmed the news that hit us on May 1st, her 34-year-old son had died. he was found  unresponsive at his Atlanta home around 4:30 p.m, he was rushed to Atlanta Medical Center where he was pronounced dead.

So far there is no mentioned whether  Chris Kelly was married or if he had a girlfriend, he and singer Lili dated or not?

Our deepest condolences go out to his beloved mother, other members of his family, friends and fans.

“It is with deep sadness that we announce that our beloved Chris Kelly has passed away on May 1. To millions of fans worldwide, he was the trendsetting, backwards pants-wearing one-half of Kris Kross who loved making music. But to us, he was just Chris – the kind, generous and fun-loving life of the party. Though he was only with us a short time, we feel blessed to have been able to share some incredible moments with him. His legacy will live on through his music, and we will forever love him.” 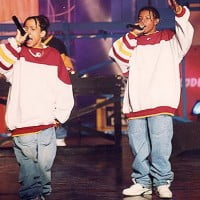 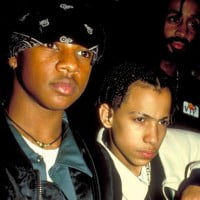 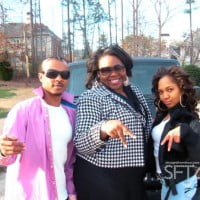 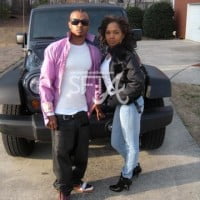 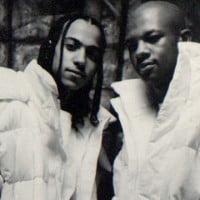 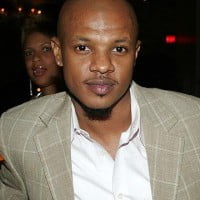 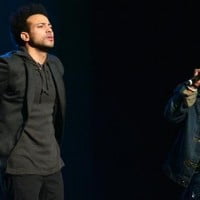 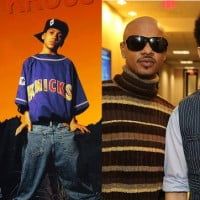