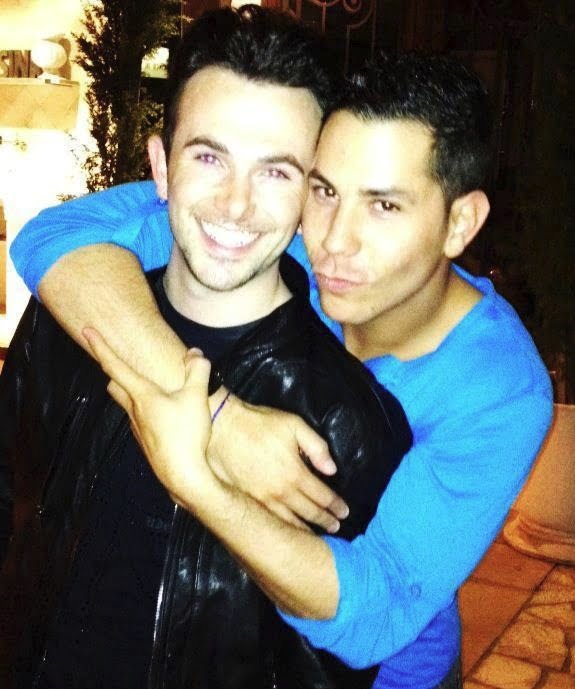 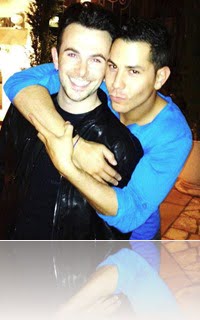 If you are Latino or Latina you are familiar with Christian Chavez, he was a member of the Mexican music band RBD and actor in the soap opera Rebelde along his band members, and Chavez is openly gay. 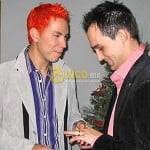 29-year-old Christian from Tamaulipas, Mexico announced he was gay in March, 2007, two years before that it was revealed that Chavez and his husband B.J Murphy from Canada exchanged rings, the pair separated in 2009, Chavez and his current partner Ben Kruger began to date on March, 2012.

26-year-old Ben Stewart-Kruger born to Ben and Joy Kruger has three sisters Kayley, Maya and Anya Kruger. Ben graduated in 2009 from Babson College with a Bachelor of Science in Entrepreneurship and Business Management.

From October, 2011  until last November Kruger was a realtor at John Aaroe Group, after that until today he joined Teles Properties.

TMZ reported the story about Ben Kruger and his famous boyfriend getting arrested on Tuesday on suspicion of felony domestic violence, both had visible injuries.

More recently Christian Chavez’s former boyfriend accused of attempt of murder, this allegation granted him a restraining order against Chavez, but  due to lack of evidence  to back up Ben Kruger’s claims, officials decided they won’t prosecute Chavez.

In the docs, Ben explained, “We dated, I broke up with him, he was required to move out the day before this incident.”

“A verbal argument caused this issue. I was locked in the bathroom when police arrived.” 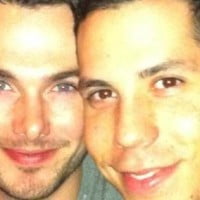 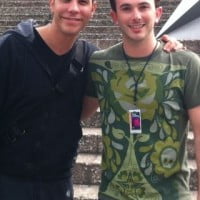 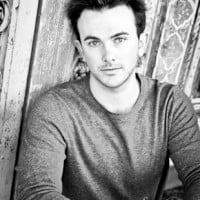 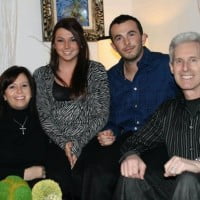 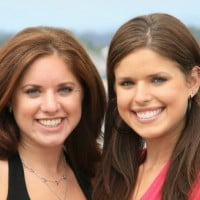