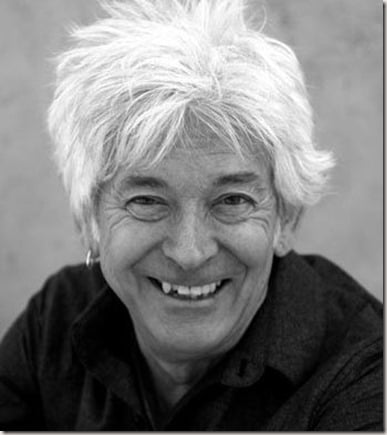 We are sorry to hear about the death of Amanda Moon’s  stepfather Ian McLagan aged 69.

Amanda 48, is the birth daughter of The Who’s Keith Moon and British model Kim Kerrigan. Her mother and father met in Bournemouth, while Moon was playing a show. Kim Moon, one of the iconic models of the Sixties became the teenage bride of The Who’s drummer in 1966 after she find out she was pregnant with Mandy. Amanda’s first years were in the middle of her parents turbulent marriage; Moon forced Kerrigan to give up her modeling career and was often violently abusive towards her, breaking her nose three times, throwing objects such as broken bottles at her and even chasing Kerrigan around their large house with a shotgun. She left him in 1973, tired of the situation. She took Mandy with her to live in Ian McLagan’s house, becoming Mandy’s father figure. Her mother and The Small Faces and Faces’ Ian McLagan were married in 1978 until the time of her death in 2006. Mandy’s mom died in a car accident in Texas, she was the owner of a skin care salon. Amanda’s birth father, the famous drummer Keith Moon, died in 1975.