Sylvester Stallone the actor known for his roles in Rambo, Rocky and The expendables among others has  been married three times and has five children from two of his wives. 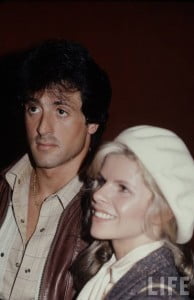 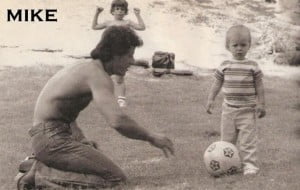 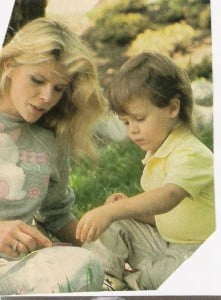 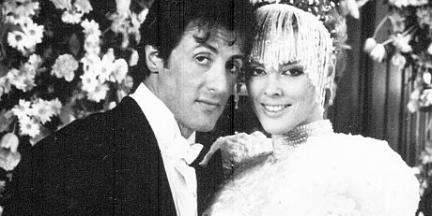 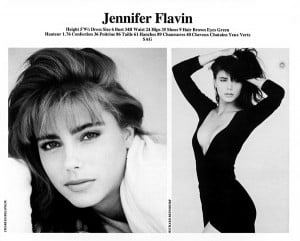 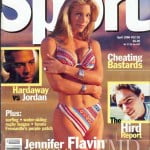 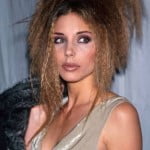 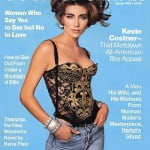 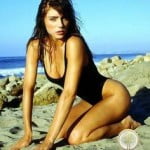 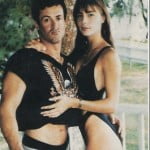 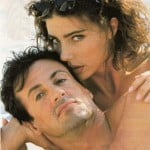 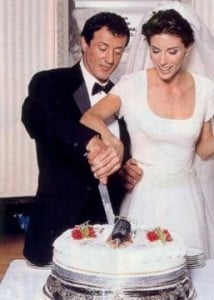