Ryan Michelle Bathe  an actress is the wife of actor Sterling K. Brown who starred as Christopher Darden on FX’s series American Crime Story: The People v. O.J Simpson. Darden was the attorney who asked O.J Simpson to try the ****** gloves found on the murder scene where  Simpson’s ex-wife Nicole Brown and her friend Ron Goldman were stabbed to death. 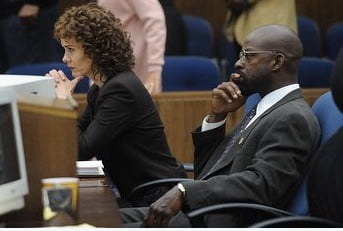 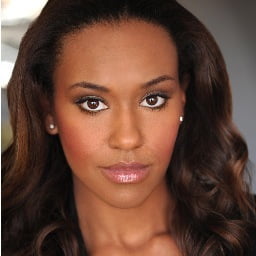 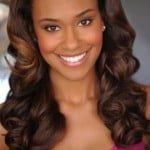 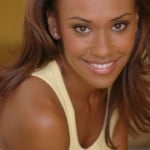 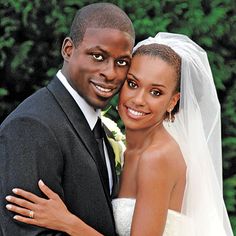