Lila Feinberg is the longtime girlfriend and fiancee of Roy Price, the former head of Amazon Studios, Amazon.com’s media development division. While her soon-to-be husband is going through one of the hardest parts of his career Lila is enjoying her acting and screenwriting career. 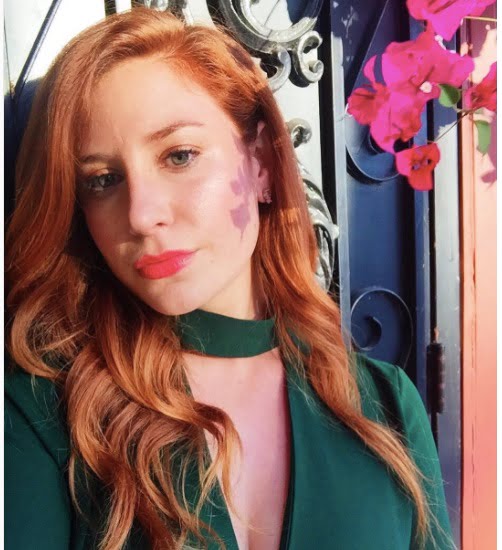 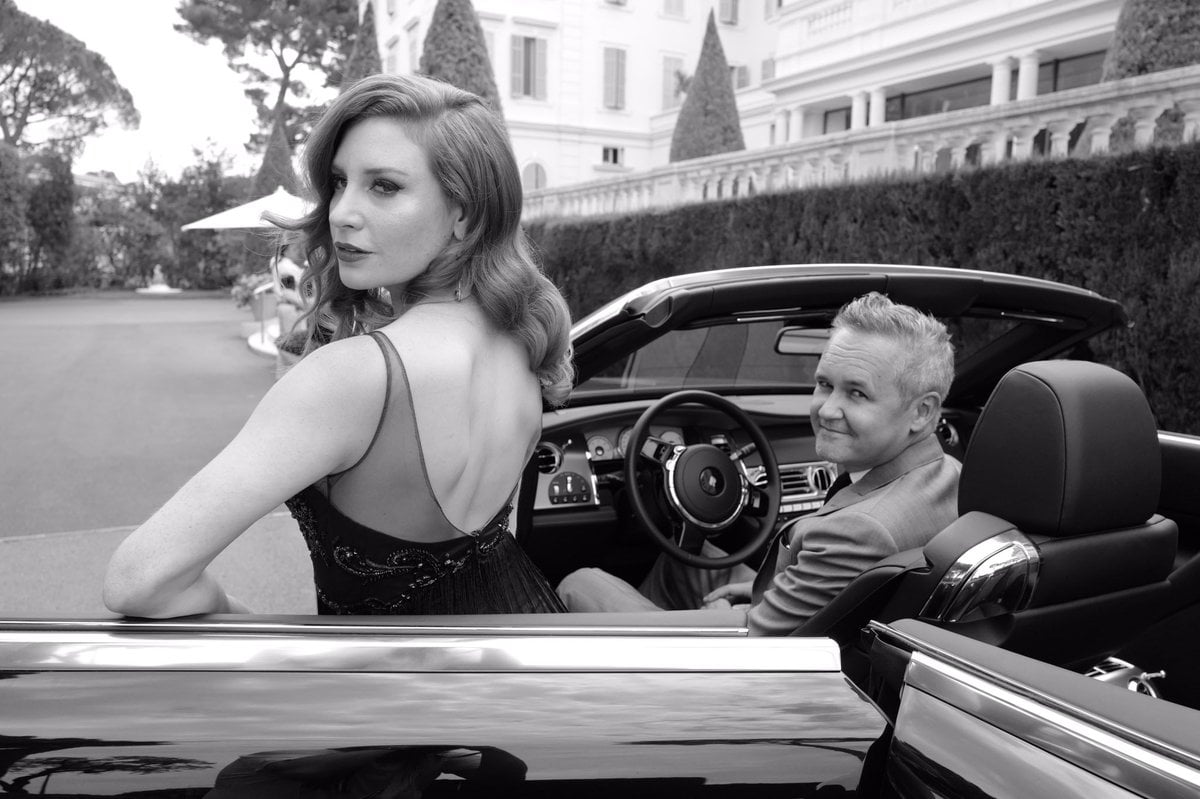