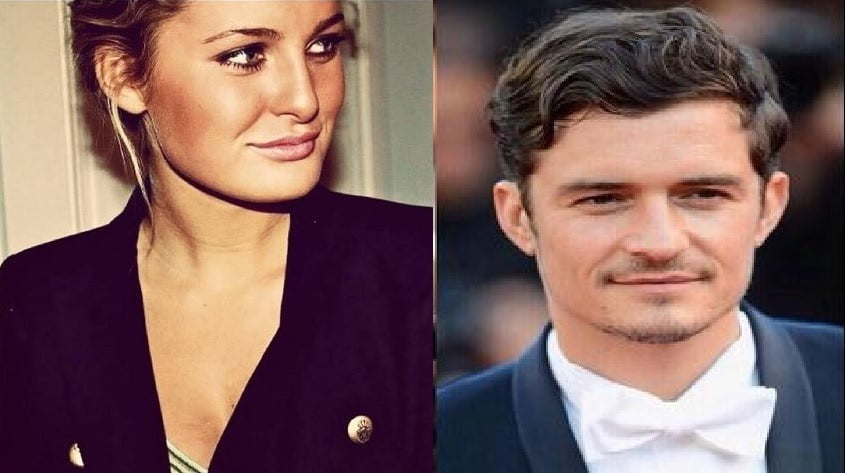 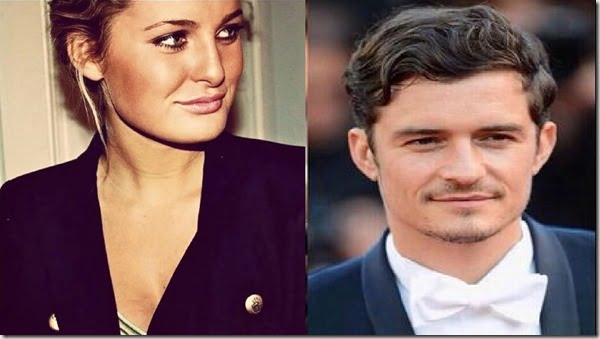 Meet the gorgeous Swedish girl who apparently has stolen 37-year-old actor Orlando Bloom’s heart! Her name is Lykke Glommen and she is gorgeous!

The pair has been spotted having a blast lately. After Bloom got into a bar brawl with Justin Bieber last week, it appears he has decided to move on to more interesting affairs. 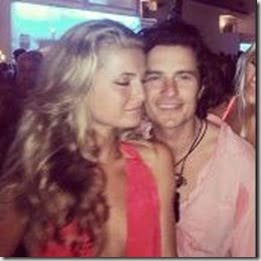 It is not known how the two met but when you are 20-years-old, blonde, gorgeous face and striking figure as she does, let’s say it is not hard to get a man’s attention!

Pictures show the alleged pair got close and personal with the striking blonde on Sunday, laughing and dancing together until the early hours. 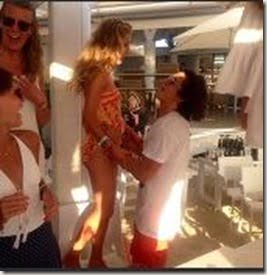 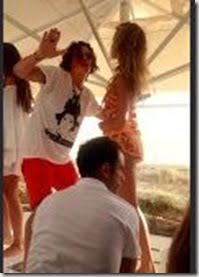 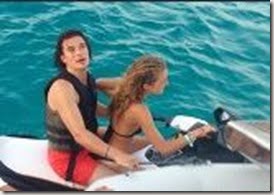 The dailymail reports, an eyewitness told Swedish website Nöjesblade: ‘They seemed very fond of each other and held hands.’
According to her Facebook profile she attended Viktor Rydberg Gymnasium, a school located in Stockholm, Sweden, also where she currently lives. Her mother’s name is Irene Glommen and she has a sister named Dina Glommen. 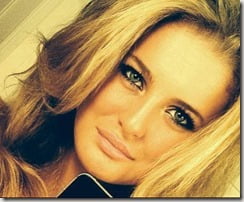 Lykke and Bloom were also seen having a fun day’s out jetskiing. She definitely made the actor forget all the drama from his fight with Biebs. 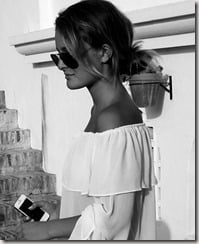 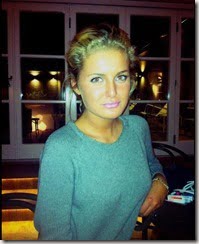 Although there is not much info about her we can definitely say she could be Kerr’s competition and the next Victoria Secret Angel? Bloom –who has been unleashed following last year’s separation from Kerr –seems to think so! The dailymail  also said once they touched down on Formentera to keep the party going ‘She was talking to a family she seemed to know. Then he came up behind her and said: “This is my future wife, she’s so cute” ‘,
The problem is, Bloom also seems fond of Erica Packer, with whom he has been spotted snuggling last week on board the luxury yacht Seahorse docked in Ibiza.

No doubt he has great taste in women. 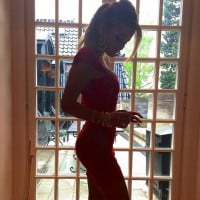 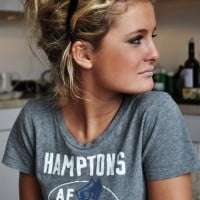 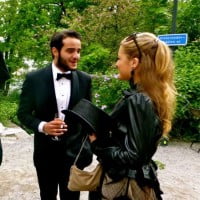 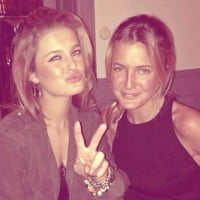 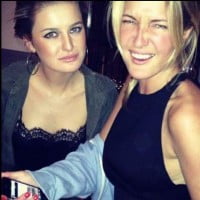