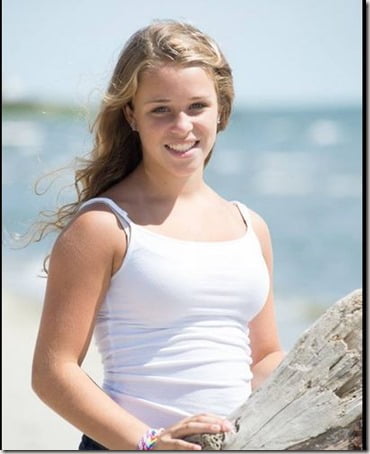 We joined in prayers for the tragic loss of a teenage girl killed in a boating accident yesterday, Aug. 6. Emily Fedorko had been “tubing” with a group of friends when the accident occurred. Fedorko –who was only 16-years-old –was killed after getting caught in the propeller of the boat she and her friends were having fun just minutes earlier.

Emily and a friend were being pulled on a tube by a speedboat when she accidentally fell off and into the water. When the boat turned around to pick her up, Emily was somehow sucked into the propeller and sustained injuries that ultimately led to her death, reports the Daily Mail. 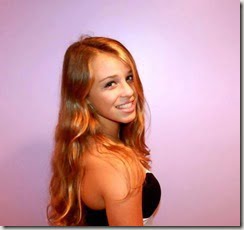 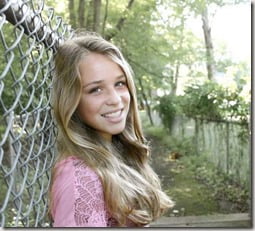 Emily –who attended Greenwich High School –was due to start her junior year of high school in just a few weeks.

A reports from nypost says she was a gymnast and honor student. She is described by a senior Dan Ovivmir, “She was a really happy person,” “She always had friends with her”

Emily is survived by her parents Joe and Pam Fedorko and two siblings, a younger sister and an older brother (pictured below) 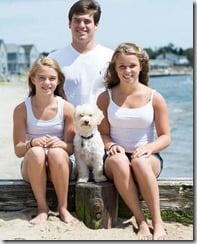 Pin After the boat operator pulled Emily and her friend into the boat and transported them to dock at Greenwich Point Park, attempts to save her life were in vain, she was pronounced dead at the scene.

Reports claim there were two other teenage girls on the boat at the time of Emily’s accident, and one of them had been driving. You can only imagine what the girls had to witness after running over their dear friend and then pull her body back up. 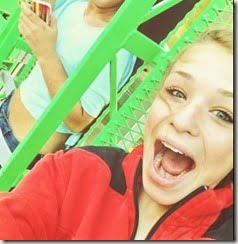 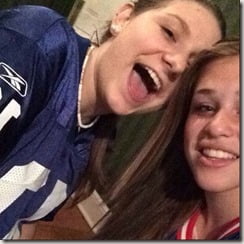 Emily’s life was tragically cut short; she looked up to gymnasts Nastia Liukin and Jordyn Wieber according to her Facebook profile. Under sports she listed cheerleading, field hockey and women’s lacrosse. She enjoyed reading “The Hunger Games” and was a typical teen girl.

At a press conference Thursday morning, Greenwich police said the accident is under investigation. Police have already ruled out alcohol or drugs as a factor.

In a conflicting report, the Connecticut Post said the boat suddenly stopped short, causing the tubers to crash into the propeller.