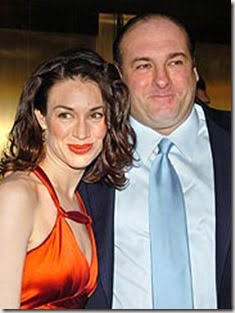 The Sopranos actor James Gandolfini died in Italy at age 51. He is survived by his wife Deborah Lin, their 9-month-old daughter Liliana Ruth and 13-year-old son Michael.

After divorcing wife of three years Marcy Wusarski in December 2002, the Emmy winner was briefly engaged to Lora Somoza in 2004 for one year. Somoza called it off in order to move out west to take care for her ailing grandmother, according to Gandolfini’s manager who said at the time:

“They are still friends, but he will be working for the next year straight and she needs to move to Los Angeles to take care of her grandmother,” says rep Mark Armstrong. “James is working on movies and on The Sopranos, which will start shooting in April.” 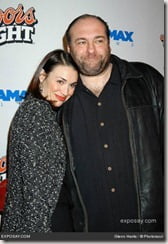 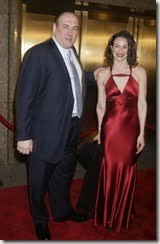 Lora Somoza met Gandolfini on the set of movie The Mexican in 2000, where she was a production assistant. At that time, he was still married. After a few dates, the relationship turned serious. The couple got engaged in January 2004, two years after Gandolfini’s divorce, after they were spotted shopping for a ring in New York just before Christmas in 2003.

Sadly, Somoza and Gandolfini broke up in February 2005. They had no wedding date confirmed due to their busy schedules.

40-year-old Lora Somoza was born December 7, 1973. She is an English Language and Literature graduate from the University of California in Los Angeles in 2004. Currently, she is in a relationship according to her Facebook profile. 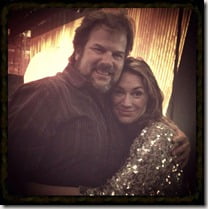 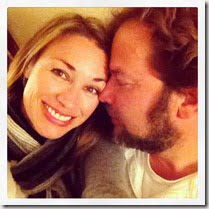 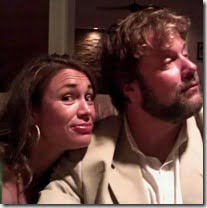 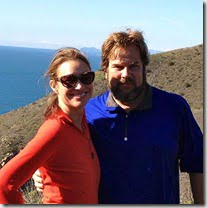 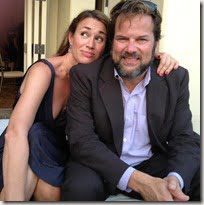 Somoza is the host of “Between the Sheets with Lora Somoza” that airs every Monday at The Joint Studios since 2010. She is also a blogger for HuffingtonPost.com since 2008 and Author, Advice Columnist and Writer in www.LoraSomoza.com since 2005.

Often referred to as “The Naughty Dear Abby”, Lora is also the author of the eBook “Bliss in the Bedroom”. Currently, she writes an online *** advice column that goes out bi-weekly to over 30,000 loyal readers all over the world. She has also been a frequent guest on The Dr. Drew Show on HLN.