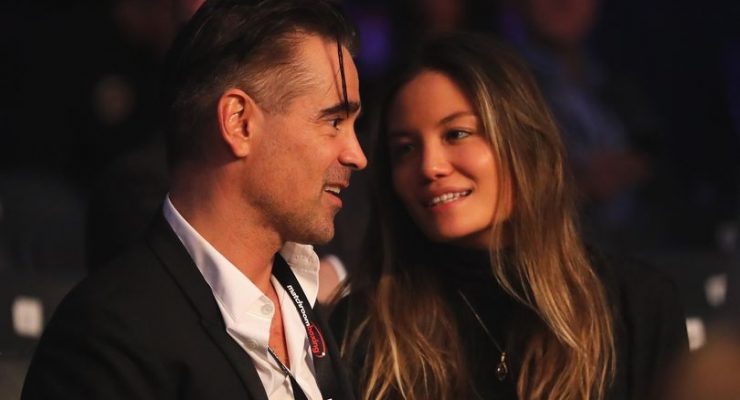 Meet the lovely Kelly McNamara; she is the beautiful girlfriend of Irish actor Colin Farrell. Ms. McNamara, she is the personal assistant for U2’s guitarist the Edge.

The name of Colin Farrell’s young girlfriend has finally been revealed, she is Kelly McNamara,  she has been described as a staff member of the Irish rock Band U2, however, Kelly works for U2’s drummer the Edge, as his personal assistant.

Ms. McNamara who is not Irish is on the staff of Maverick Management; she previously worked for the ONE Campaign, graduated from the Cass Business School in London. According to sources close to the couple, Kelly McNamara met the True Detective actor with U2 in 2015. They have been dating on-and-off ever since.

He recently talked about her with Ellen Degeneres.

“My girlfriend she travels a lot as well with work so often times we’re two ships passing in the night but we make sure to find a port that we can, you know, rendezvous at,” he replied.

Ellen asked him if Kelly was in the business, to that he responded.

“No, but she travels a lot in her work and works very hard,” he said. “It’s been quite awhile now.”

Farrel and Kelly were first spotted together in Ireland in March 2016  at an Adele concert; a month later they were locking lips at an In-n-Out, and then seen at a boxing match in Cardiff, Wales. 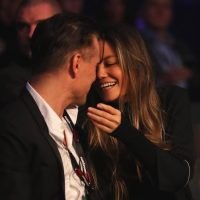 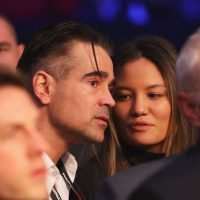 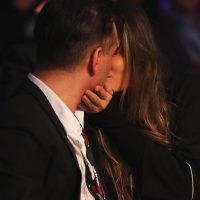 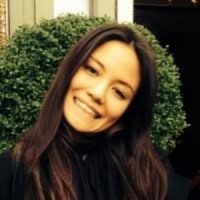 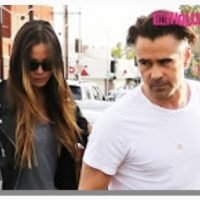