Trina Venit is the wife of Adam Venit, the head of William Morris Endeavor’s motion picture group, who has been accused of sexual assault by actor Terry Crews, who said he saw Venit at a party in 2016, that was the first time he met him, so imagine his reaction when he [Venit] stuck out his tongue in an overly sexual manner from a distance, without a doubt nothing prepared Terry  for what Adam did next.

Crew said Venit walked over and groped his genitals.

“I have never felt more emasculated, more objectified. I was horrified,” Crews said.

Although this may be true,  I bet you might be interested in meeting Venit’s wife.
Adam Venit tied the knot to the former Trina Young in August 1999, after dating for two years; this was Trina’s first marriage and the second for Adam. Prior to his marriage to Trina, Venit, was the husband of Jami Abell. Jami is mum of his twin children Michael and Sarah, 24.
Jami former Director of Administration and Operations at Alternatives Behavioral Health in  L.A is now married to Patrick Patterson.
Sarah attended law school at Hastings; Michael works in the football operations department of the Los Angeles Rams. 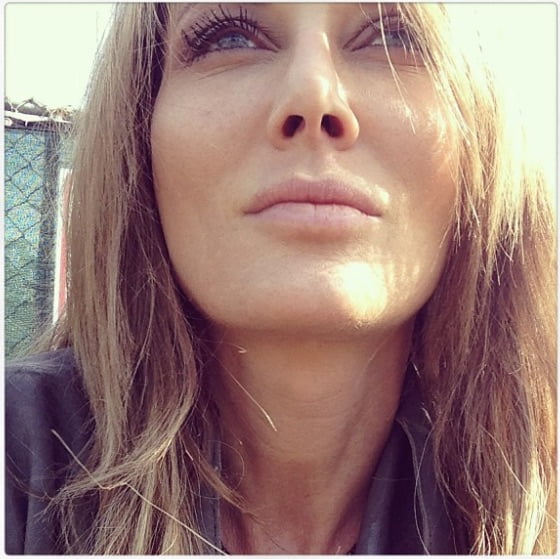 Pin
48-year-old Trina Venit, was born Trina Renee Young on January 24, 1969. Trina has one daughter from a previous relationship, Madison, 26; who attends at FIDM.
Additionally, Adam and Trina have two children together, Olivia, 16, and her youngest Matthew who at the age of 12 became the youngest DJ in the world and producer of his own music at 13.
Furthermore, Trina is the former the CEO of TV Holdings, LLC; subsequently in 2011, became the executive producer of the Aroused Project. Nowadays, the executive producer of Curious Cures in Beverly Hills.
1PinterestFacebookTwitterMessengerWhatsAppRedditPocketBuffer
1
SHARE