Gina Sasso & Viviane de Sousa are two important woman in the life of Thomas Mikal Ford. Mrs. Sasso aka Gina Marie Sasso is his wife while Viviane de Sousa is his girlfriend. Ford became famous for playing Tommy Strawn in the sitcom Martin alongside actor Martin Lawrence and Tisha Campbell.

On Sunday October 9, Thomas Ford, 52, was rushed to the hospital after suffering an aneurysm in his abdomen. He is in grave condition, the news was confirmed to TMZ by his wife Gina Marie Sasso Ford.

He passed away surrounded by his family in an Atlanta hospital on Wednesday, October 12. After his family made the difficult decision to take him off life support.

Thomas Ford’s love life was surrounded by drama. it seems that he was still married to Gina Marie Sasso although they are separated, he dated or still is dating Viviane De Sousa Beattie. According  to his baby mama Vanessa Simmons, he promised he would stop seeing his girlfriend Viviane and persuaded to moved from Las Vegas. She later found out he was still seeing de Sousa Beattie,  so she left him, filed a restraining order against him and asked for a fortune in child

But we will get to that in a minute. First let’s check out some interesting facts about Gina Sasso. 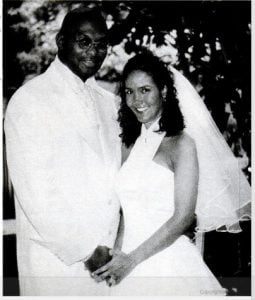 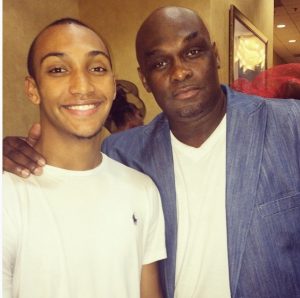 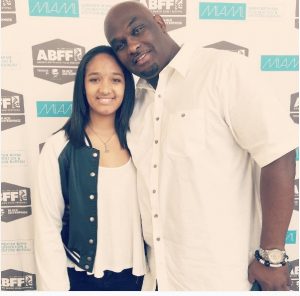 Thomas and baby mama Vanessa Simmons welcomed their son Tommy Ford, Jr. on August 29, 2002. In 2014, Vanessa obtained a restraining order against Thomas, she also requested that he continues paying her rent, car note, utilities, cell phone bills, medical bills and insurance while she is still residing at his home. 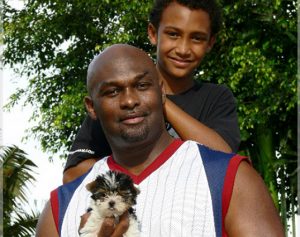 Add to that he pays for all her moving expenses back to Nevada as well as her and her son’s plane ticket.

Last but not least she also requested that Thomas Ford pays her attorney’s fees and court expenses.