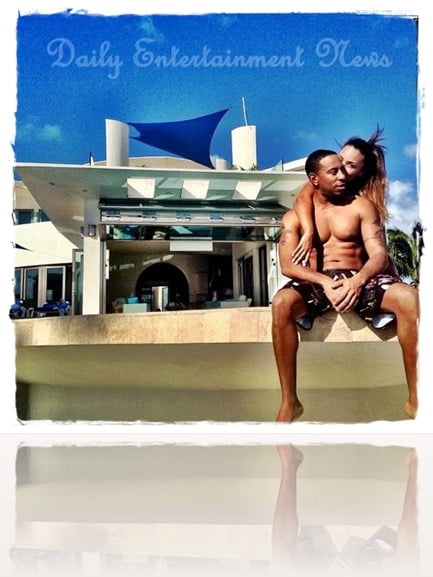 Eudoxie Agnan is sticking by he  man rapper and actor Ludacris after the news of his baby mama Tamika Fuller emerged last week, even though Luda fathered a baby girl with Fuller while he was dating Eudoxie. 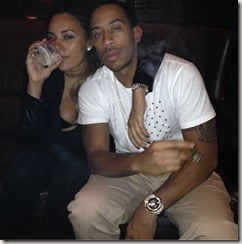 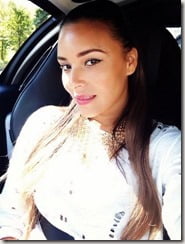 At first it was said Luda and longtime girlfriend Eudoxie Agan were on a break when he got romantically involved with his baba Tamika Fuller, but it seems  that is not true, meaning that Luda cheated on his stunning,  curvylicious girlfriend. 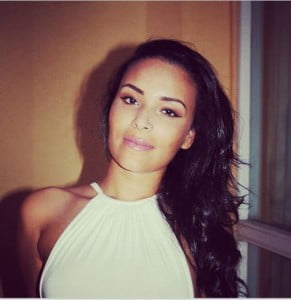 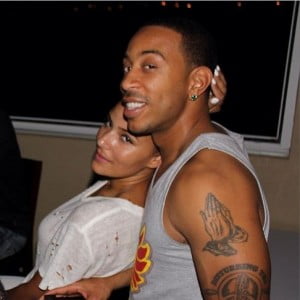 There is not much of a biography to tell you about pretty Miss Eudoxie Agan, some said Agan might not be her real name top begin with; at least that was they said! 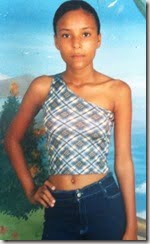 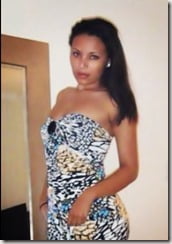 27-year-old Eudoxie Fabiola Agnan the wonderful daughter of Jermaine Agnan is originally from Gabon, Africa, she moved to the U.S in 2001 at the age of 15. 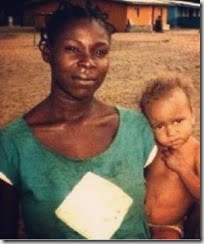 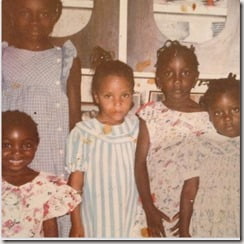 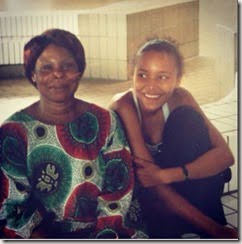 Eudoxie has been dating Ludacris for four year already. 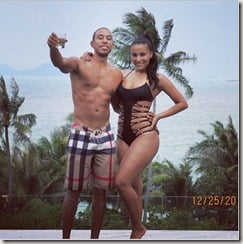 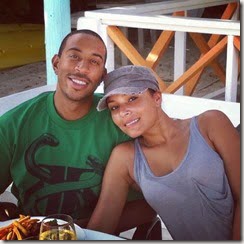 She was criticized when she showed up in Gabon with dolls for several African girls, wait a second, I don’t anything bad about that but the total opposite, she did something amazing for these girls, who wouldn’t want a doll to play with, but it seems that the fact that the dolls were white skin dollies was not well received!, sounds silly to me, but sure I get people’s point of view.