Tamika Fuller is the name of the baby-mama with whom Rapper and actor Ludacris has engaged in a legal battle concerning the amount of cash he gives Fuller in child support for their newborn daughter, according to Tamika is not enough considering the amount he makes a year.

According to TMZ Tamika Fuller and her lawyer demand for Ludacris to pay her more than $$1700 he agreed on his child support obligations, but Tameka said he can easily pay more that stingy amount, especially since he made up to $80 mil between 2006 and 2012.

Ms. Fuller also wants for Ludacris to pay her lawyer so she can hire an attorney to take this matter into court.

Ludacris is already a father of his beautiful girl Karma Bridges, his second daughter Cai Bella Bridges with Tamika Fuller was born on December 9th, 2013. Luda’s longtime girlfriend turned fiancée Eudoxie, is said to be upset about the whole baby-mama thing, but has decided to stay by her man. About Ludacris’ baby-mama there isn’t really much information, she is from Atlanta, her birthday is on September 11th, she went Springstowne Middle School in California and then attended at Benjamin E. Banneker High School in College Park where she met Ludacris. Tamika who is already the proud momma of a beautiful girl has three siblings, her sister Alia and brother Frank are both Army veterans, her other sister is Franda. Tamika is close friends with Sheree Buchanan the ex-wife of the  former Falcons player Ray Buchanan. Is it just me or does Tamika Fuller is a Jada Pinket Smith look a-like 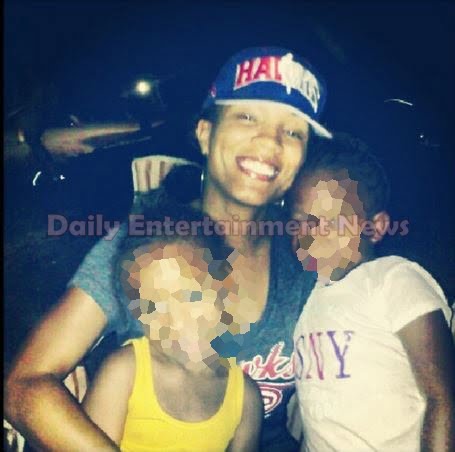 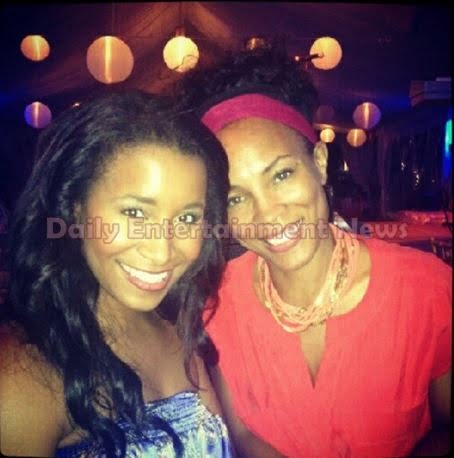 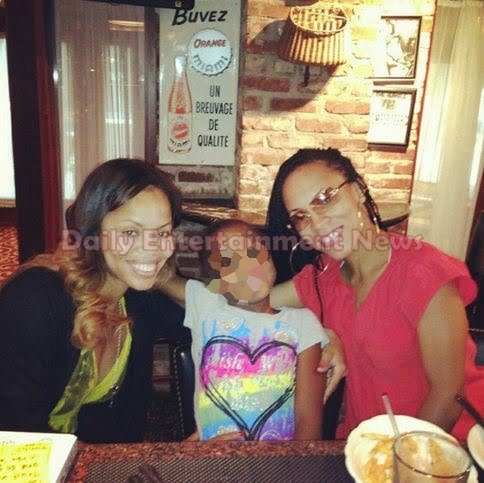 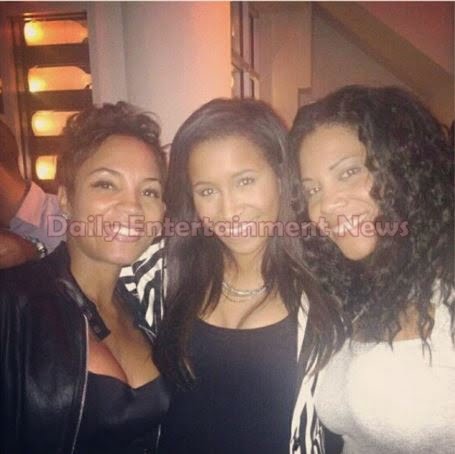