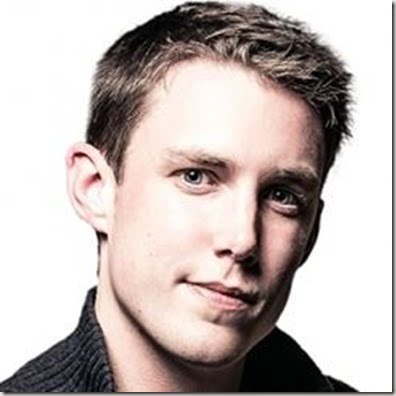 DJ and radio presenter Chris Stark got a taste of his own medicine! The 27-year-old Briton, known for his collaborations on BBC’s Scott Mills “suffered” at the expense of actress Jennifer Aniston! 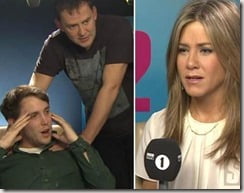 When he is not busy being a radio personality he can be found regularly preforming DJ sets at Universities across the country at student nights. 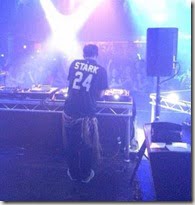 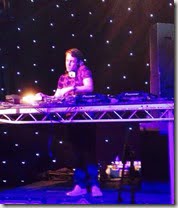 Chris has become a permanent fixture across Radio 1, he can be found out on the streets performing stunts and pranks. 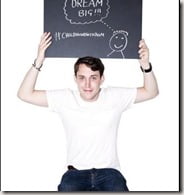 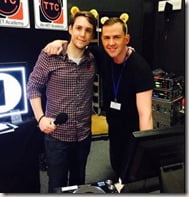 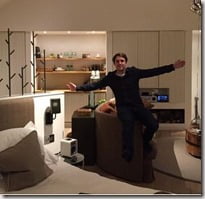 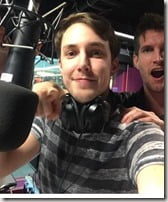 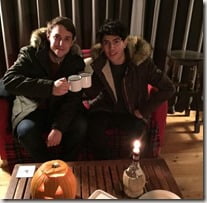 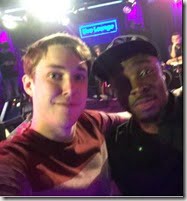 Stark’s work on radio includes ’24 Years at the Tap End’, ‘Innuendo Bingo and how can we forget last year’s interview with Hollywood actress Mila Kunis for the film Oz the Great and Powerful became an internet viral sensation. 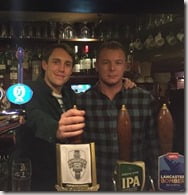 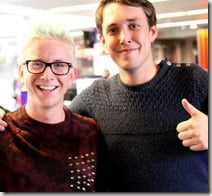 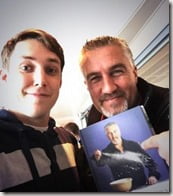 Since then Chris has conducted similar interviews with other A-listers including Robert Downey Jr and Jennifer Aniston. 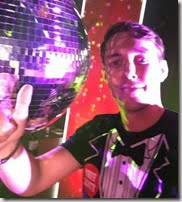 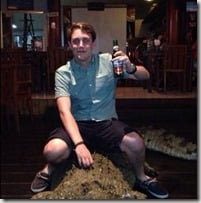 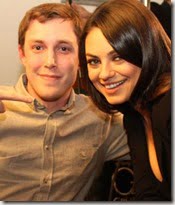 Stark has certainly paid his dues, he has worked to get where he is, at age 16 he fell in love with radio working on a hospital radio station to getting his own show while attending University of Southampton.

Don’t miss the hilarious footage below! 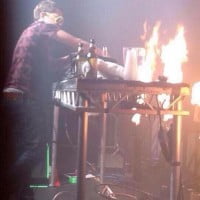 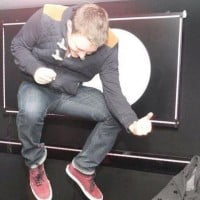 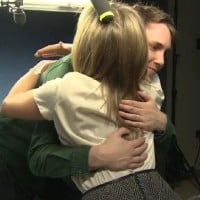 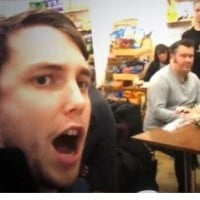 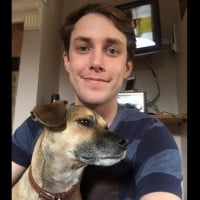 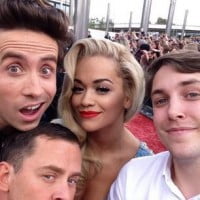 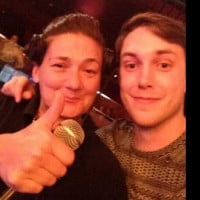