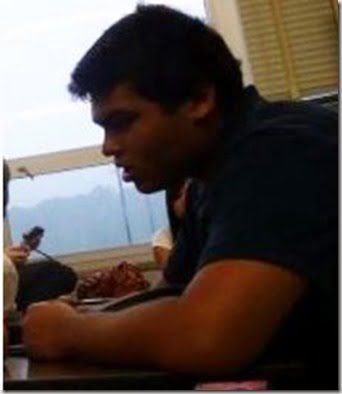 What would you do if a black bear comes your way?

22-year-old Darsh Patel, originally from India, was killed by a 300-pounds bear back in September. The student from Rutgers University took several photos of the bear before being mauled to death, the photos from his cell phone have been release after an investigation on the circumstances of his death is being conducted. 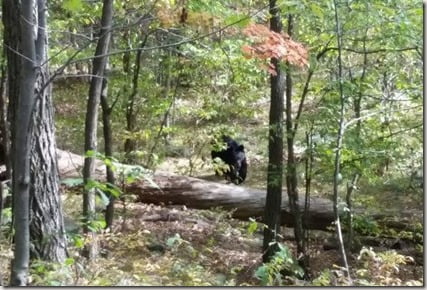 In the striking photo above, taken by Patel, it is clear his life is in danger.

Patel who was a senior majoring in information technology and informatics at Rutgers University, was accompanied by four other friends from Edison, N.J., the group were hiking in the Apshawa Preserve when they encountered the bear on a Sunday. Police say the group of inexperienced hikers became frightened and ran in different directions, when they noticed one member was missing they called police. 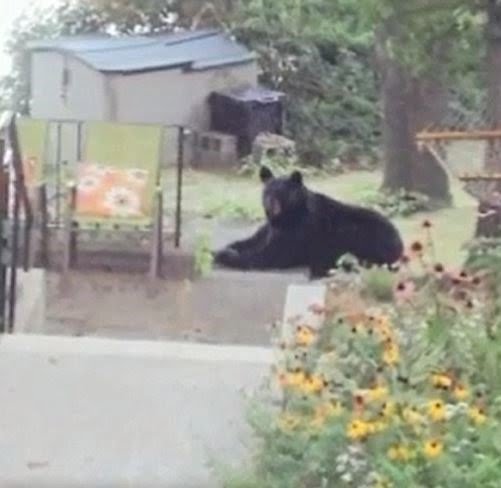 The bear was about 35 yards from Patel’s body, circling the area, the bear had to be put down.