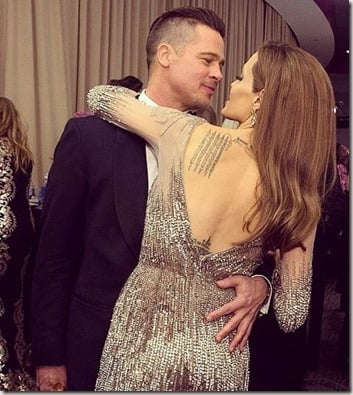 Major wedding alert! Did you hear Brad Pitt and Angelina Jolie tied the knot? Well it’s true, after almost a decade together the couple and parents to six children have finally said I DO!!!

Alright, alright so hold your horses! You got us! There are no pictures just yet but once released –because pictures will be released –you can bet just about anything that you’ll see the whole “love fest” right here! From the star-studded guests list, to their vows, the wedding gown, the food, the cake, Angelina’s make-up, the venue, every single detail you need to know from one of the most expected Hollywood weddings since for ever! 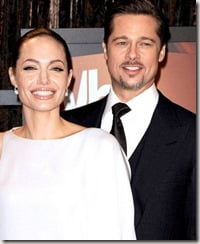 While reports of them breaking-up are issued almost every week, the couple can finally put at rest all the little rumors about them splitting! All the major media outlets have confirmed the happy news and we couldn’t be happier for them!

The Hollywood couple tied the knot this weekend in France, a spokesperson for the couple has confirmed, in the presence of their children. 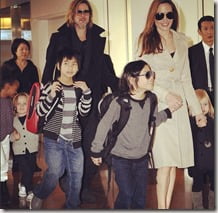 We got to admit, Brangelina has been super private of their relationship and specially protective of their family, the couple has done an amazing job at hiding their intimacy and we couldn’t expect they would give media an invite for the wedding, so its not that big of a shock they decided to keep it a secret.

So far, it’s been reported they arrived in Nice on Saturday for their secret nuptials, believed to have been held at Chateau Miraval, the property they bought in 2011. 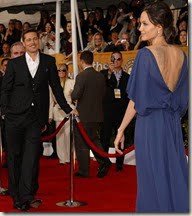 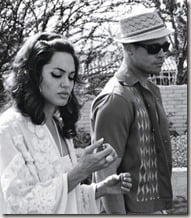 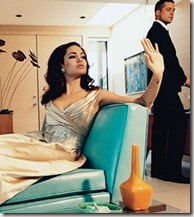 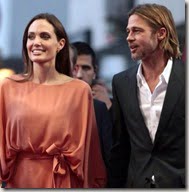 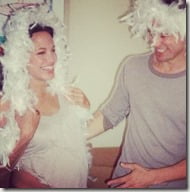 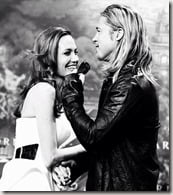 Although they don’t like to talk about their relationship, they really don’t need to say much; whether on screen or on the red carpet or even during a relaxed outing, their body language is electrifying!

The Oscar winning actress has said about Brad in the past

“Brad is a wonderful man and a great father and the person I admire most in the world because I know who he is every minute of every day. I think he’s extraordinary.”

Their children were pretty much involved in the special day, it’s been reported Jolie 39, walked down the aisle with her eldest sons Maddox, 13, and Pax, 10, on each arm; while her daughters Zahara, nine, and Vivienne, six, threw petals, and Shiloh, eight, and Knox, six, served as ring bearers.

However the honeymoon was pretty express since they are super busy as the Jolie-Pitts headed to Malta on Wednesday to start shooting “By The Sea.”

It is the second marriage for Pitt, who was with first wife Jennifer Aniston for five years, and the third for Jolie, having previously been married to Jonny Lee Miller and Billy Bob Thornton.

Major congrats to them!!!