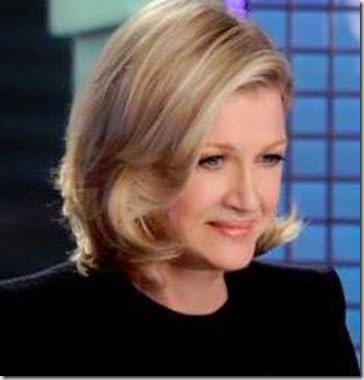 Earlier this year we heard about Sawyer’s adieu, she said while wrapping up the show

“I just want you to know what a deep privilege it has been to sit in the anchor chair these years … where Peter Jennings created a signature of such curiosity and courage,”

She assured viewers she isn’t “going far,” and said she is already working on some new material. also giving a nod to David Muir, who will be taking over starting Sept. 2. 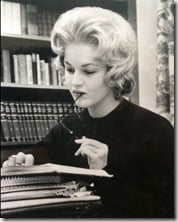 Lila Diane Sawyer was born on December 22, 1945; she has been a pioneer in the world of women journalists. At the time there were very few of them. She rose to become one of today’s leading television journalists starting out as a reporter for a local station in Louisville, Kentucky to becoming the first woman correspondent in 1984.

Sawyer went to work for President Richard Nixon’s administration in 1970. At first she served in the White House press office. After Nixon resigned, she helped him with his memoirs. Sawyer returned to reporting in 1978 as a correspondent for CBS News.

As the co-anchor of CBS Morning News, Diane Sawyer worked with legendary television journalist Charles Kuralt from 1982 to 1984. And in 1984, she broke new ground as the first woman to work as a correspondent on award-winning news magazine 60 Minutes.

The daughter of a school teacher mother and a judge father, has interviewed major personalities, from political leaders to those most in need; her reporting of emotional and real stories has been praised for years. 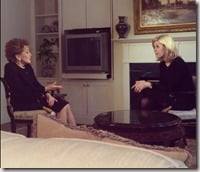 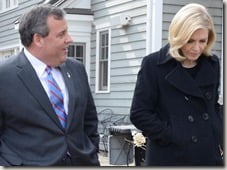 How could we forget her role as co-anchor of Good Morning America with Charles Gibson in 1999. The former America’s Junior Miss attended school in  Louisville and received her B.A with a major in English from Wellesley College in Wellesley, Massachusetts.

Last year, as they have throughout her unparalleled career, newsmakers, world leaders and presidents turned to Sawyer first to share their stories. At key moments in the last year, Sawyer interviewed Malala Yousafzai, the girl shot in the head by Taliban assassins because she wanted to go to school; President Barack Obama as he made the case for military strikes in Syria; Amanda Knox, the college junior who became the center of a dramatic murder trial in Italy; and President George W. Bush and former First Lady Laura Bush on the eve of the opening of the George W. Bush Presidential Center.

Is safe to say whether she would like to have her own comedy show or make a movie, the world will be watching her, even the haters.

Diane lives in New York City and is married to director Mike Nichols. 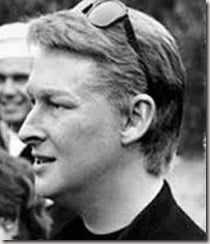 82-year-old German born film director and current husband of Sawyer has been married for times including her 26-year marriage to her. The director of “The Graduate” was previously married to Patricia Scott from 1957 to 1960; second wife was Margo Callas from 1963 to 1974 with whom he fathered a daughter, Daisy Nichols. His third marriage to Annabel-Davis Geoff ended in divorce in 1986 and the former couple produced two children, Max Nichols and Jenny Nichols. 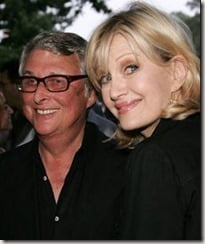 Two years later after his last divorce, he tied the knot for the fourth time –at age 57 –to Sawyer. Their marriage is the longest he has ever been in.

His work includes ”The Graduate,” ”Primary Colors” and the recent film adaptation of ”Wit” for HBO.

Diane –who was in previous relationships with a former Nixon aide –and then aimed higher to, now late, U.S diplomat Richard Holdbrooke –doesn’t have children of her own but it’s been known she is super close to all three of her stepchildren.

Daisy Nichols. the daughter of Margo Calls was born in 1964. She is Mike’s first born and older half sister of Max Nichols and Jenny Nichols. Since her mother is her father’s second wife she used to be described as Annabel Davis-Geoff’s stepdaughter, now that role belongs officially to Diane. 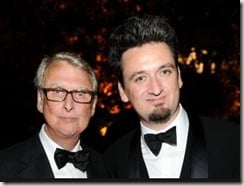 Max Nichols -Older brother of Jenny Nichols and younger-half brother of Daisy Nichols, was born December 9, 1974; you might know the actor and producer better from his work in Two Night Stand (2014) and Ragtime (1981). In 2001 at age 27, he tied the knot to Rachel Nichols. At the time he was described as a music marketing coordinator at Tommy Boy Music, a recording company in New York.

His mother Annabel Davis-Goff is a novelist whose books include ”The Dower House” (St. Martin’s Press, 1997). 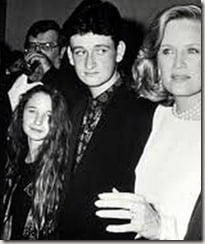 Jenny Nichols was born in 1977, the second daughter of Davis-Geoff with Nichols. According to IMDb she is an actress, known for Crimes and Misdemeanors (1989), Ragtime (1981) and New York Stories (1989).

Excited for what she will do next? Keep posted and find her on Twitter here.