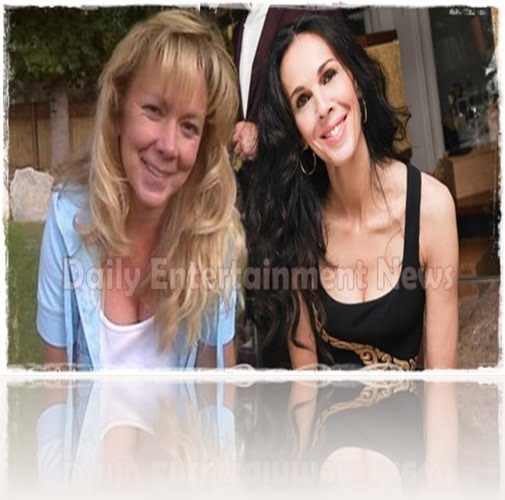 Fashion designer L’Wren Scott had been dating  Mick Jagger for over a decade, her sudden death has left her friends in shock, however her sister Jan Bambrough also known as Jan Shane her little sister’s unhappiness was palpable, she noticed 12  years ago when L’Wren showed up at their father’s funeral, despite having it all, she seemed far from perfect. 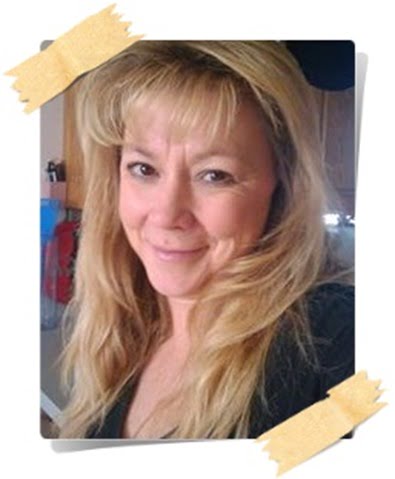 53-year-old Jan Bambrough Shane was the older sister and the second child Ivan and Lula Bambrough adopted after trying unsuccessfully to have children of their own, their oldest child is Jan’s brother Randall known as Randy.

Jan’s parents  Lula Randall Bambrough was born on December 8, 1924 in North Ogden Weber county in Utah, her husband Ivan Jonathan Bambrough a World War II veteran  with the U.S Navy was born on October 15, 1925 in Clearfield. 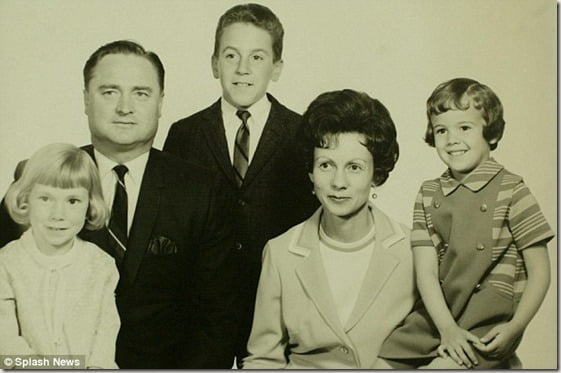 They got married on Sept. 6, 1946 in Salt Lake LDS Temple, both were member of the Church of Jesus Christ of Latter-day Saints Roy 4th Ward where he was a High Priest, Lula was once a Ward and Stake Relief Society President, Primary President, Gospel Doctrine Teacher, and Visiting Teacher.

Jan like her siblings graduated from Roy High School in Roy, Utah in 1978, she got married to Robert “Rob” Shane on April 29, 1992. Rob, 57, owns RS Disposal a rubbish removal at nearby ski resorts, together they re the proud parents of eight loving and wonderful children.

Jan Shane said she and her sister were very different in every  way, it was pretty clear L’Wren wasn’t settling for the quiet life Utah could offer, the kind of life Jan was happy to have. 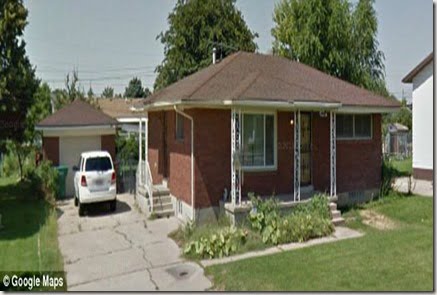 She had a dream right from when she was a little girl that she was going to be a famous model and designer and she achieved her dream. I give her credit for that,’

She had the same kind of love but chose a different kind of career. She may have been the baby of the family but even when she was young she would stand her ground. She was never going to let anybody put her down.

They wouldn’t let her be a cheerleader when she was in school because she was too tall but that didn’t stop her for a second. L’Wren was confident and knew where she stood in her life.’

Jan said her sister always knew she wanted to break free from the strictures of living in Roy.

‘She went to New York to do  some nannying, then she started  modeling and went into clothing, just as she always planned,’ said Jan. ‘She did it all.

I couldn’t compete with her career and her money. It was a different circle she lived in. Our lives didn’t cross a whole lot. Our lifestyles were very different.’

Jan said that years went by since she saw her  little sister Luann or L’Wren again, they posed for pictures during their parent 50th wedding anniversary in 1998. 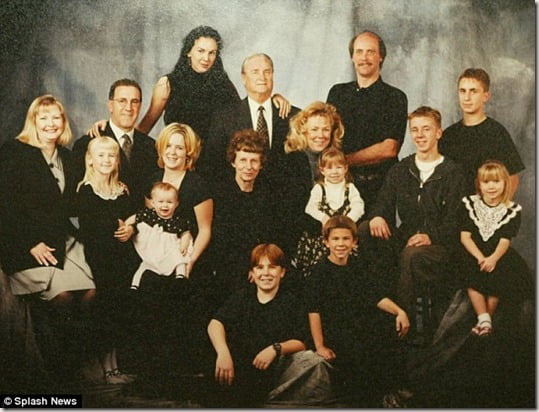 The next time Jan saw Scott was for their father’s funeral in 2002, he passed away at the age of 76 on February 23rd, 2002. Jan was surprised not  becauseL’Wren showed up with a fleet of bodyguards, but what she told her at the funeral.

‘It was hard to get near her. I don’t know why she thought she needed  bodyguards at our father’s funeral. I guess that’s just how her life was at the time.

‘But at one point we stepped out together and she looked at me and said, “I envy you.”

She had her career and her company and everything – she’d made it. I looked at her life I didn’t believe what she was saying and she told me, “You have your family”. And I thought “You do, too!”.

Jan saw her sis again when their mom Lula, 83, at the time passed away on August 1, 2008, this was the last time the Banbrough sisters saw each other again, the next time Jan Shane heard about her sister was the in the worst way.

A friend texted me with the news, I googled L’Wren and discovered what had happened. I could hardly stand up. It was such a shock. Then my youngest called from school to tell me that she’d heard about it. It’s been very tough for all of us.’

‘It is really sad. I wish we were closer. I would have always sat down with her to talk things over if she was struggling.

‘We had no clue she was feeling like this. She must have felt so alone and it bothers me because she always had us. I would have talked to her in a heartbeat. I just hope she knew that,’ Jan said  yesterday, wiping away tears.

‘If I could just speak to Mick Jagger and ask him what my sister has been doing for the last 13 years that would really be great. I could see in her eyes from the pictures of when she was with him. She was happy.

Our parents were always there for all of us all the time. They were extremely proud of her. Any time there was an article in the glamour magazines, mum would be beaming about it. If she had a family it would have hindered her career.

‘She made her choice to have the career. I was four years older and I was already married when she was graduating high school.

‘She was probably too proud. She wanted people to think she had the perfect lifestyle and certainly wouldn’t have wanted anyone to think differently. That would have been very important to her.’