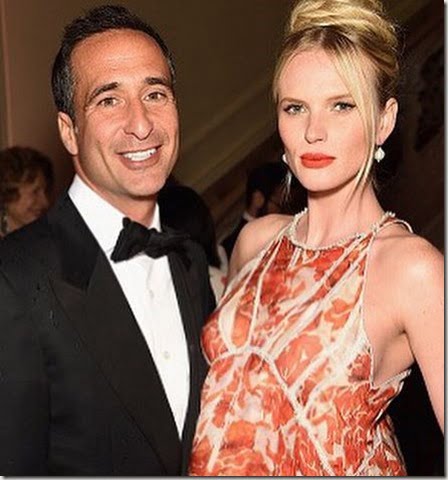 Meet 43-year-old Adam Cahan, the boyfriend of supermodel Anne Vyalitsyna. Adam a Yahoo exec and his girlfriend of over a year will soon become parents! 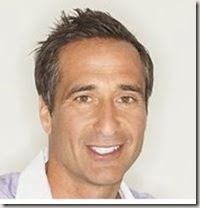 Adam’s 29-year-old catwalk star girlfriend, has been featured for 10-years-in-a-row in the Sports Illustrated Swimsuit Issue, the blonde who is currently 7-months pregnant must be ensuring her appearance for next year by keeping her though exercise routine. 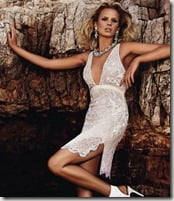 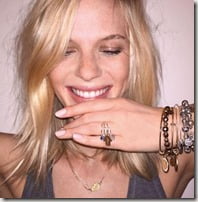 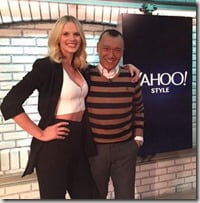 Adam is the SVP, Mobile and Emerging Technology at Yahoo. According to his Facebook, he speaks four languages: English · French · Spanish · Swahili. He attended Columbia University – Columbia Business School and Brown University and prior to his work at Yahoo, he also worked at Intonow, Auditude – acquired by Adobe, MTV Networks, Google Inc.; Mckinsey and Company, NBC Universal Inc. and National Geographic. 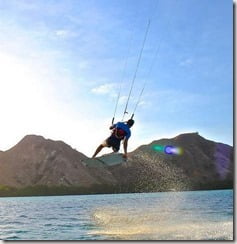 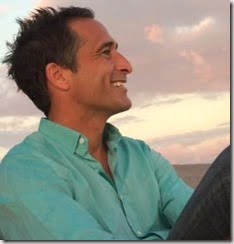 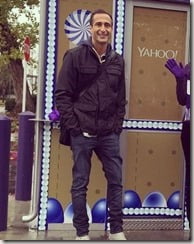 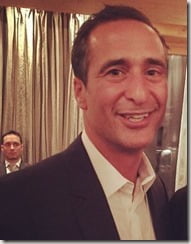 According to his impressive LinkedIn, Adam has a passion for products and services. Adam sure known what he’s talking about,  he was the founder of IntoNow by Yahoo! and Auditude by Adobe, both of the companies have been acquired for millions of dollars.

Adam who began his career in 1993 as an associate producer and wildlife filmmaker for National Geographic has received several awards and honors and holds two patents “Restoring Program Information from Clips of Broadcast Programs Shared Online” and “Media identification system with fingerprint database balanced according to search loads.” 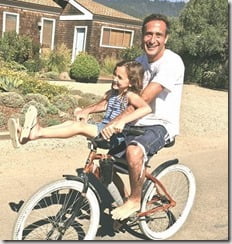 Adam was previously married and even thoug he is soon to welcome first child with the stunning model, it is not the first child for him. From his previous union he is the father of two daughters.