Lana Meisner and husband Randy have been in the news not long ago when According to TMZ Lana was accused by Randy’s friend James Newton, who claims in legal documents that Randy –who has been diagnosed with brain damage –is in bad shape and often goes for several weeks without taking a bath, all thanks to Lana! 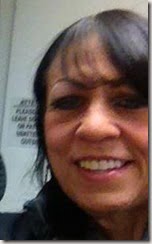 James claims Lana keeps the former Poco and Eagles bassist in a prolonged state of inebriation because he says, this way is easy for her to control Randy. Funny thing is, both Randy and Lana say Newton is not a friends and is making the whole thing up! 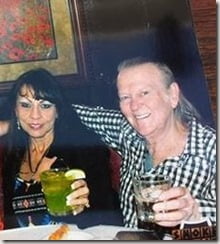 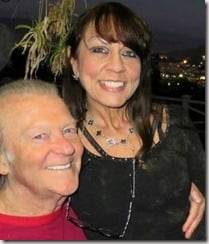 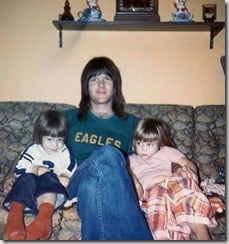 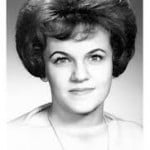 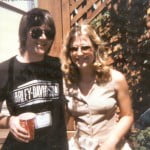 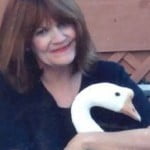 It is not clear when or how Lana and Randy met; her man left the Eagles after fighting Glenn Frey backstage during a 1977 concert.

On Sunday, March 6, 2016 Police responded to a violence domestic call to Randy and wife Lana Meisner’s house but left without incident, not long after that, according to Randy accidentally shot herself in the head. This is was Randy told police enforcements.

“Randy seemed to be in shock and wasn’t even able to acknowledge that Lana Rae was dead from a gunshot wound,” a law enforcement source told Radar exclusively.