According to reports, Craig Raymond Turner was found dead in Los Angeles of a self-inflicted gunshot wound. His body was found by authorities on July 3rd.

Tina welcomed first child, Craig Raymond Turner on August 29, 1958; when she was 18-years-old. At the time she was in a relationship with Craig’s father, a saxophonist named Raymond Hill. However the relationship didn’t work and Craig was adopted by Ike Turner after he and Tina wedded in 1962.

Tina and Ike Turner welcomed a child of their own, Ronnie Turner in 1960 –Craig’s younger half-brother. Tina’s sons also grew-up alongside Ike’s children from another relationship, Michael and Ike Jr. 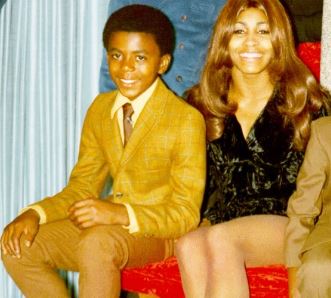 Tina’s domestic abuse at the hands of Ike Turner is well documented and both her sons also witnessed Ike’s violent behavior towards their famous and talented mother. He was once described as an ‘emotional kid’ by Tina during an interview with Oprah. 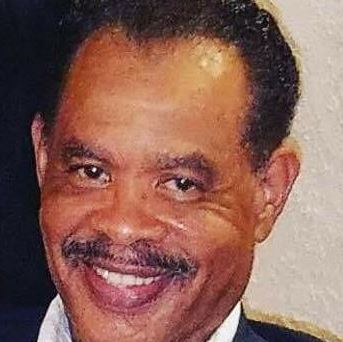 She ended years of abuse after she filed for divorce in 1978. Tina then embarked in a successful solo career and was able to find love again in the arms of Erwin Bach –with whom she tied the knot in 2013, after 27-years together.

Craig’s father was a former Kings of Rhythm member, who recorded under his name and worked as a session musician. The Mississippi native died in 1996.

Unlike his brother Ronnie, Craig did not work within the music industry. He chose a different path from the one of his parents. Craig Raymond Turner was a realtor based in Studio City, CA. He worked with Rodeo Realty.

According to a profile for Craig, he is described as an “extremely dedicated to pleasing clients and accomplishing all your real estate needs.” He was also described as having ‘extensive training and excellent negotiation and communication skills.’