David Goldberg and his wife Sheryl Sandberg were considered Silicon Valley’s power couple, he was the CEO of Survey Monkey and she Facebook’s COO.  Mr. Goldberg was 47, when he died suddenly on May 1, 2015, Goldberg died suddenly while vacationing with his wife at the Four Seasons Hotels and Resorts in Punta Mita, Mexico; his autopsy results revealed that he died from a fatal arrhythmia caused by a coronary artery disease.

Prior to marrying  David Goldberg, Sheryl was married to Brian Kraff; she was 24 when they got married in 1993, the married which lasted over a decade came to an end in 2004, the same year she and David Goldberg got married. 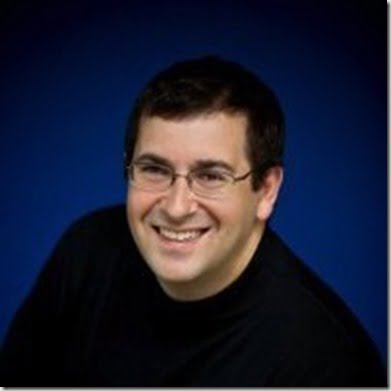 David was a Harvard graduate (class of 1989 A.B., History and Government), formerly worked at Ancestry.com, Benchmark Capital and Head of Music at Yahoo; who acquired David’s  LAUNCH Media in 2001 Goldberg founded it in 1994.

David Goldberg bought SurveyMonkey from Chris and David Finley in 2009; David Finley founded the web survey development cloud-based (SaaS) company in 1999,  interesting things have happened to SurveyMonkey since it was purchased by Goldberg. 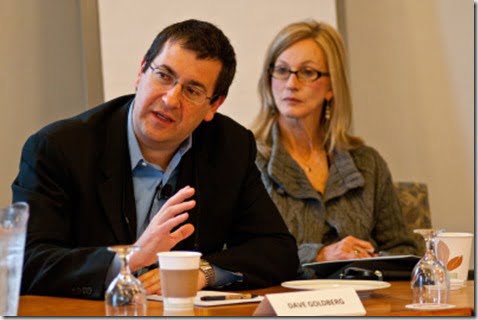 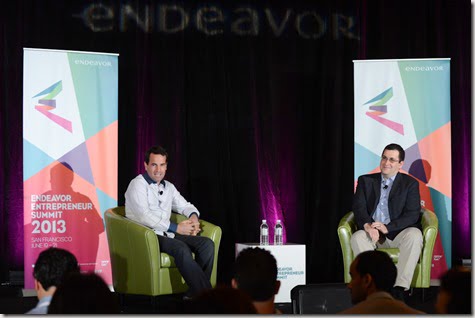 Moreover, David Goldberg and his wife Sheryl tied the knot on April 17, 2004, the ceremony officiated by Rabbi Jay Moses tok place at the Boulders Resort in Carefree, Ariz. They had two children together.