Sutton Tennyson is the lucky guy currently dating Angela Simmons, the tv star and fashionista who has been very protective over her relationship with her new man Sutton, but when she posted a photo of her engagement ring, there wasn’t much she could do so keep Mr. Tennyson from media. But who is Angela Simmons’ new man and soon-to-be husband, Sutton Tennyson?

Before the name of Angela Simmons’ boyfriend came to our ears, people believed she &  Romeo Miller were engaged; others said it was to Rashad Jennings and a few others said the lucky guy was rapper Yo Gotti.

Finally, we found about the guy who she was getting married to was Sutton Sean Tennyson. Who we later found had an extensive criminal record. 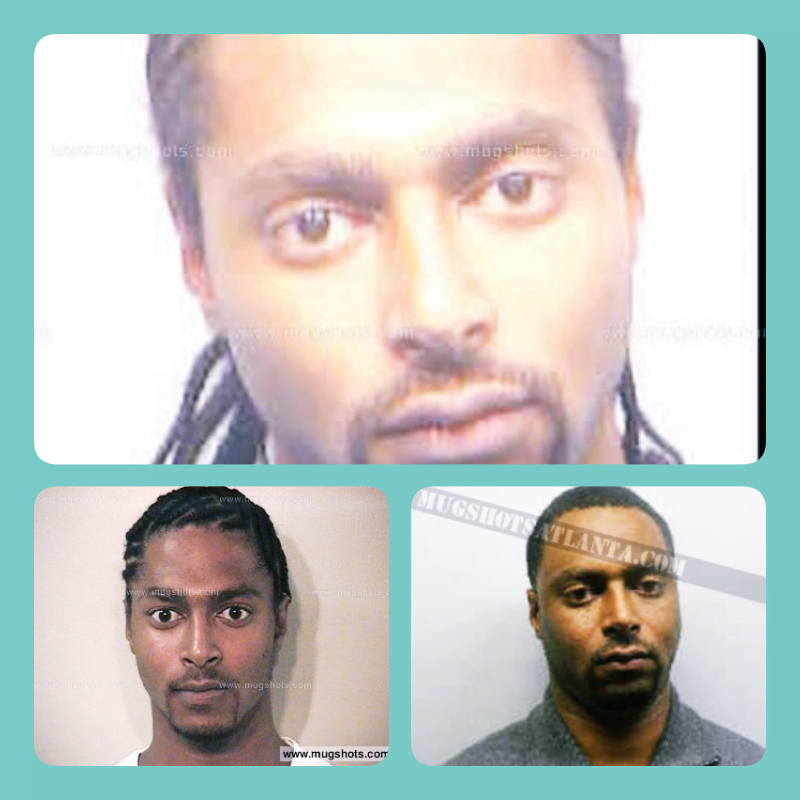 Here is what we can tell you about Sutton Sean Tennyson

Sutton Sean Tennyson was born November 5, 1980, in Florida. Sutton studied criminal justice at Florida Agricultural and Mechanical University from where he graduated in 2003.

He moved to Atlanta where he worked for R. Kandel Media Group as regional director. Moved to Moorpark, California where he became a partner with Chosen Payments, since 2013.

6’3″Sutton’s first arrest came on March 18, 2000, in Leon County, Florida and charged with carrying a concealed firearm; he was also arrested on July 28, 2007, in Fulton County, Georgia.

At that time, he was charged with two counts of obstruction of an officer and possession of *********. His third arrest came in 2013, but  Sutton’s criminal record which first started when he was 21 is far more extensive.

“Angela Simmons has a new boyfriend and she’s keeping him a secret for a reason. His name is Sutton Sean Tennyson he is from Atlanta GA. He currently lives in LA.”

“Well………..he is a lifetime criminal and has been in trouble since he was 21 he is nowadays 35. Arrested for gun charges, credit card fraud, identity theft, drugs, eluding police, aggravated stalking, burglary, battery and the list goes on. Sutton was subsequently arrested last March at LAX Airport for drugs.

Tennyson is currently serving 36 months probation for that crime. He has also done jail time.”

“In conclusion, Tennyson tells people he is a partner for Chosen Payments, a company based out of Moorpark, Cali. But he sells drugs for a living. They let people with credit card fraud work for them, I think not. They are a credit card processing company.”

“He has supposedly given a girl herpes in school. He preys on women who are financially stable. Sutton is very charming and comes across as a good guy.

“Angela is not the only person that he is seeing!!! He’s lame and pulled wool over her eyes!!!” 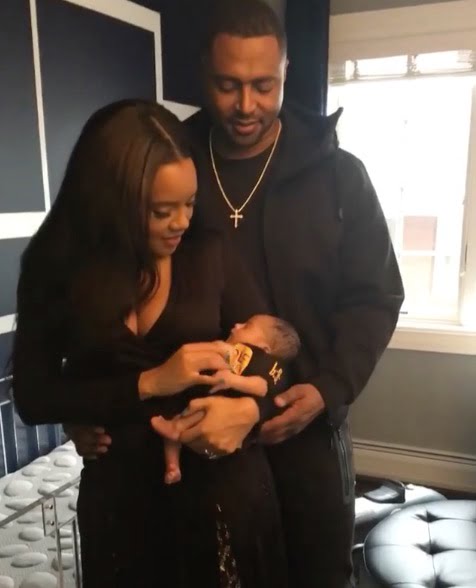 Angela now engaged to Sutton, gave birth to their first child together, their son Sutton Joseph, was born on September 22nd, 2016. 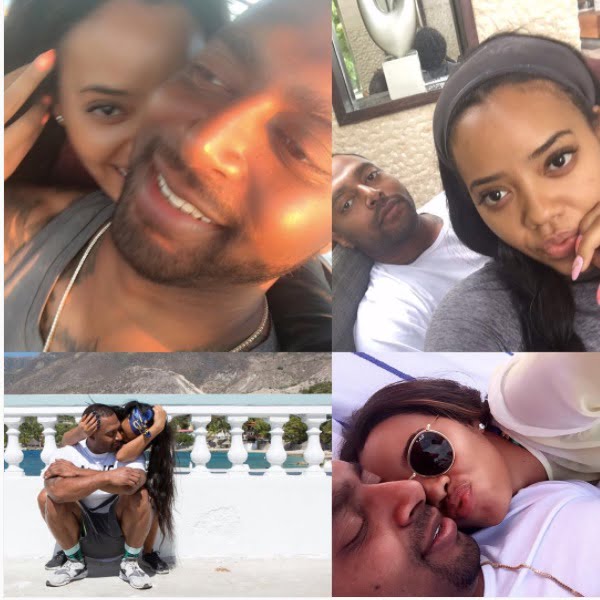 Furthermore, Angela and Sutton were no longer engaged, (ended their engagement in 2017) when he was gunned down at his home in what police called an attempted robbery on November 4, 2018.