Shannon M. Kent, a Navy sailor and chief cryptologic technician, has been identified as one of four Americans killed in a terrorist attack earlier this week.

The 35-year-old New York native lost her life while deployed in Manbij, Syria, Jan. 16, 2019. According to reports she and three others were killed by an ISIS suicide bomber. Shannon had been sent to provide support to Operation Inherent Resolve, the US-led coalition battling ISIS in Syria and Iraq.

Prior to Syria, Shannon had been assigned Cryptologic Warfare Activity and was based at Ft. George G. Meade, Md. Kent reported to CWA 66 after the command was established on Aug. 10, 2018. 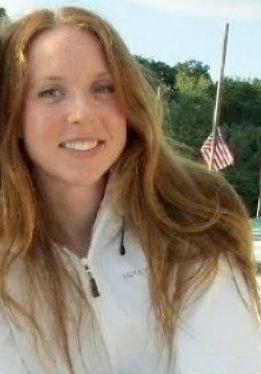 Shannon attended Stissing Mountain High School –where she was an honor student. The school district remembered her as a ‘wonderful person’ with the high school principal saying “We are proud of her and her service. We support her family 100 percent.”

Along with Shannon M Kent, Army Chief Warrant Officer 2 Jonathan R. Farmer; and civilian operations support specialist Scott A. Wirtz –were also killed. The fourth personal killed has not been named yet.