Mrs. Lori Renzulli is the loving wife of Peter Renzulli; he is the president and CFO of Perform Account and Bookkeppers 2 Go, who alongside their 18-year-old son Daniel are missing  after their plane crashed  on their way  home from Disney Orlando on Wednesday, December 19.

According to reports Lori’s husband & son are accomplished pilots; they were flying back to Bridgewater, New Jersey from Orlando on a Piper PA-46 Malibu when their plane went down in the water of Jacksonville.

According to aviation tracking service Flightaware.com the aircraft reached an altitude of 22,000 feet, before rapidly  descending about 30 minutes later near Ponte Vedra Beach. The US Coast Guard has since suspended the search for the wreckage.

Furthermore, Mr. Renzulli  holds a BS in accounting and a MBA in Marketing from Rutgers, the State University of New Jersey.

A Partner at Harding Loevner, Lori Magliochetti Renzulli was born in Cokesbury, New Jersey on January 7, 1966. She studied at Seton Hall University School of Law and Douglas College. Prior to joining Harding Loevner, Lori was the Vice-president, counsel and CCO at CitiStreet/ Copeland Companies.

Currently, Lori Renzulli is the Chief Counsel, CCO and partner at Harding Loevner LP. In addition to Daniel, Peter and his wife Lori are parents to their daughter Meredith. 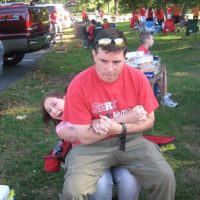 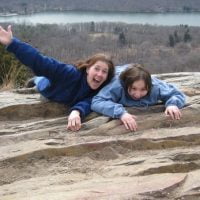 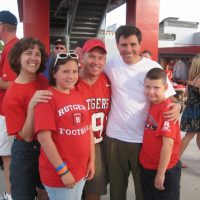 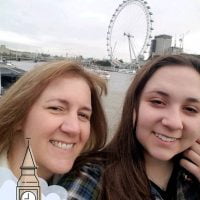 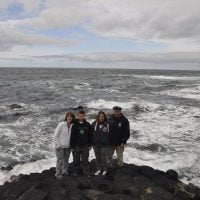 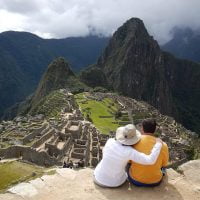