Jody’s brother was a philanthropist and also the owner of the NBA’s Portland Trail Blazers, the NFL’s Seattle Seahawks and had a stake in Seattle’s Sounders soccer team. He had been receiving treatment for non-Hodgkins lymphoma.

Born Paul Gardner Allen on January 21, 1953; the Seattle, Washington native was one of two children born to parents Kenneth Sam Allen and Edna Faye. Their father was an associate director of the University of Washington Libraries; while their mother was a school teacher.

Paul was school friends with Bill Gates, he went onto cofound software giant Microsoft in 1975. Allen left Microsoft 8 years later after being diagnosed with Hodgkin’s disease. He beat the disease. According to Forbes, he had given away more than $2 billion, including $500 million to his Allen Institute for Brain Science. Allen was previously treated for the disease in 2009.

The 65-year-old tech businessman was never married and he didn’t have any children. He is survived by his younger sister, Jody Allen. 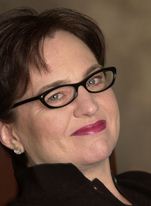 Jody Allen is an executive producer, along with her brother, they both owned Vulcan Productions. In addition to Vulcan, Jody is a co-founder and president of the Paul G. Allen Family Foundation.

Jo Lynn Allen was born in 1959. She is described as a businesswoman and philanthropist. She studied drama at Whitman College. According to Bloomberg, she serves on the boards of the Experience Music Project rock museum, the adjacent Science Fiction Museum and Hall of Fame and the Allen Institute for Brain Science. She used to be on the board of the Oregon Shakespeare Festival.

She additionally the mother of three adult children, Duncan, Gardner and Faye from her marriage to Brian Patton –whom she divorced after 21 –years in 2009.

Gardner Allen Patton is a former Internship at Experience Music Project and Science Fiction Museum and Hall of Fame. 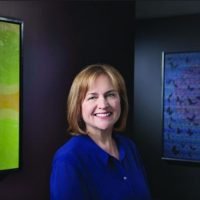 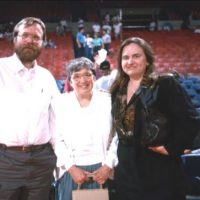 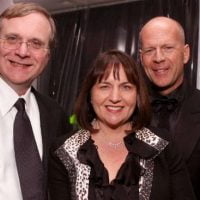 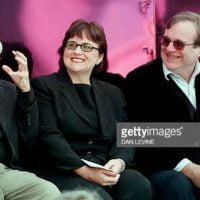 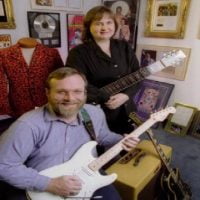 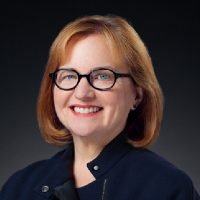 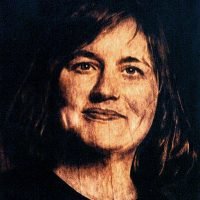