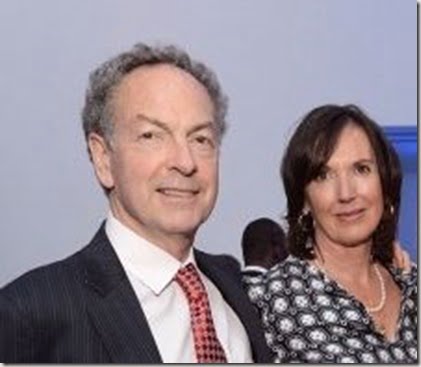 A family spokesman said Richard Rockefeller of Falmouth, Maine. died moments after taking off from a Westchester County airport, the single-engine plane took off from Westchester County Airport just after 8 a.m. Friday and narrowly missed a house west of the airfield before hitting some trees, officials said.

Her 65-year-old husband –who was a doctor and father of two –was the only person on board. He was a nephew of former Vice President Nelson A. Rockefeller, who also was governor of New York from 1959 to 1973.

According to the Rockefeller Brothers Fund, Richard Rockefeller, Richard Rockefeller practiced and taught medicine in Portland, Maine from 1982 until 2000, and has remained involved in a variety of health-related nonprofit activities since then. He founded and served as president of Health Commons Institute, a nonprofit organization dedicated to improving American medicine through the use of computer-based information tools and informed shared decision making between patients and physicians. He chaired the U.S. Advisory Board of Doctors Without Borders from 1989 until 2010, and served on the board of Rockefeller University until 2006.

Nancy C. Anderson of Cumberland, Me., was on the Maine Board of Environmental Protection in Augusta.

Rockefeller is survived by his wife, Nancy, and their children, Clayton and Rebecca. Her son Clayton is married to Manya Kay Rubinstein since 2008.

Dr. Rockefeller is founder and former chairman of Hour Exchange Portland, a service credit barter program designed to rebuild trust, reciprocity and civic engagement (Putnam’s core ingredients of Social Capital) in Portland and throughout the state of Maine.

“It’s a terrible tragedy,” “The family is in shock.”

The cause of the crash is still under investigation. Our condolences to Nancy and the rest of the family. 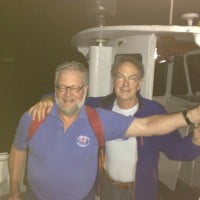