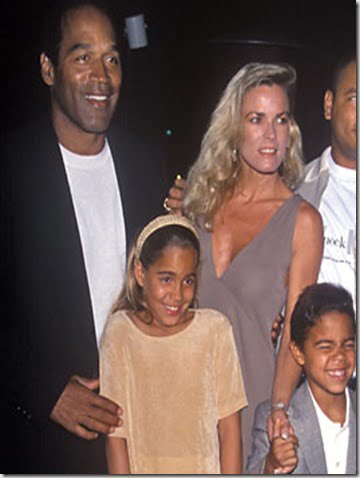 We all know who their parents are and how for nearly a year their father’s controversial murder trial accusing him of their mother’s death ended up. The eight-month trial which gripped the nation found their father acquitted.

It’s been 20-years today since the slaying of Nicole Brown and according to a newly released CNN/ORC International poll finds a majority of black Americans, 53 percent, say Simpson was guilty.

The percentage of whites who say Simpson was guilty has also jumped, from 68 percent to 89 percent. That 21 percent increase is a measure of liberal guilt being dumped.

Overall, 66 percent of Americans said Simpson was guilty 20 years ago. Today, that number is 83 percent.

We thought you would like to know more about O.J’s young adult children. 28-year-old Sydney and 25-year-old Justin Simpson.

They have both managed to live a relatively private life.

Their parents were married from 1985 till 1992. They met while Simpson was still married to his first wife, Brown worked as a waitress in a nightclub.

Justin and Sydney Simpson were just five and eight respectively, when their mother was murdered at her Los Angeles home on June 12, 1994. After their mother died and their father was under arrest, Brown’s parents, Juditha Anne and Louis Hezekiel Brown were given temporary guardianship of Justin and Sydney.

#4 They don’t talk about mother’s murder

According to their aunt, Tanya Brown, she has never discussed their mother’s murder with the pair. She told the DailyMail her niece and nephew are ‘happy, in relationships and just like us’

Tanya also said the siblings “will always love their dad. I choose to respect that’

According to their aunt who is the author of a new self-help book/memoir, both siblings are in the restaurant business.

When reports surfaced about Khloe possibly being the daughter of O.J Simpson Sydney went allegedly berserk saying “Khloe makes me sick!’  Reports said she felt ever since her mother’s murder, she’s had to bear the stigma of being the child of a killer and it galls her that the Kardashians are rich, pampered TV stars while she’s had to work for everything she’s ever gotten.

According to reports Sydney visited her father in jail two years after he was sentenced. She went ot see him in 2010.

Justin and his older sister had been moved around under the scrutiny of the media. Nevertheless, despite the international attention focused on his family, Justin and his sister continued to live their lives like normal children. They lived with their father, saw their grandparents, and went to school. Both Justin and Sydney attended Gulliver Academy, where Justin played football (running back, like his father). Sydney decided on Boston University, while Justin went on to Florida State University.

Justin lives in Florida and Sydney is working in catering in Atlanta.

#10 Where is their father now

Simpson is currently serving a 33-year sentence at Lovelock Correctional Centre in Lovelock, Nevada after he was sentenced in 2008 to a total of 33 years in prison for kidnapping and armed robbery. 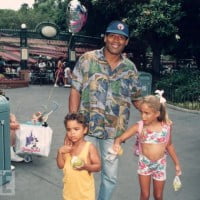 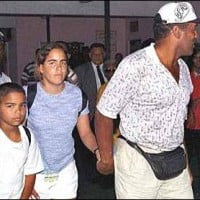 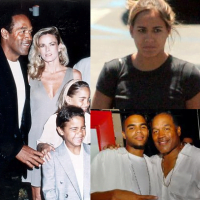 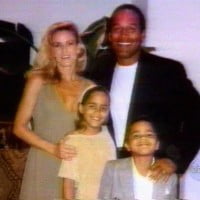 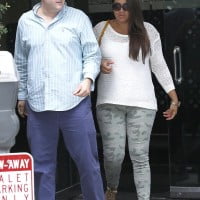 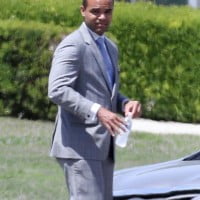 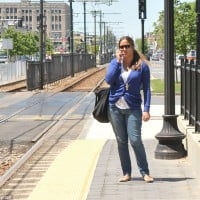