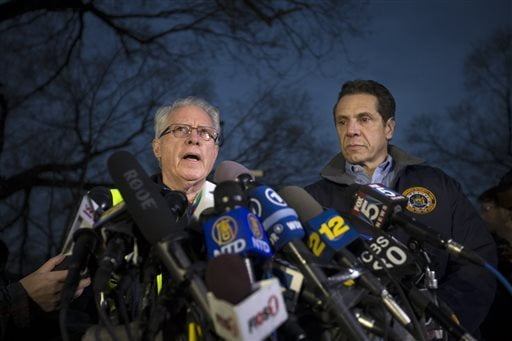 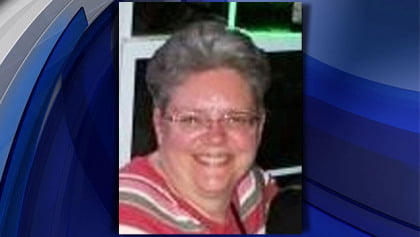 Donna Smith was a very lovely person according to next door neighbor Lynn Davis. Donna and her sister Linda Smith were on their way to the city on a pleasure trip. Without children, spouses or living parents, the Smith sisters were each other’s closest companions, dedicating their lives to Newburgh, where they had grown up and Donna still lived. She was a Girl Scout troop leader and hard worker.

In Newburgh, the Smiths’ uncle, Charles Hahn, recalled that his nieces were taking an early train to New York and worried for a while until Linda called with the news. She was fine — though bruised and sore — but Donna had been thrown out of the train and died, she told him. 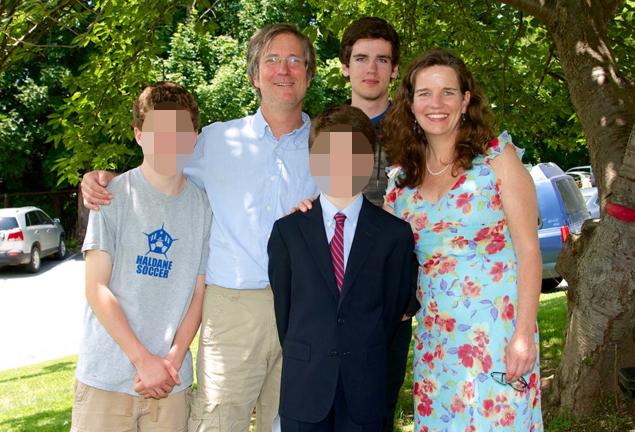 James Lovell was married to Philipstown Councilwoman Nancy Montgomery. Neighbor Alberto Hernandez described victim James Lovell as a good person. “He was a family man,” he said. “He was a great husband. He worked hard. He worked in the city. He was always playing with his kids.” He had survived heart surgery and bout with cancer. ‘Jim is survived by his wife, three sons, Hudson, Jack and Finn and a daughter, Brooke.

Today show executive producer Don Nash shared a message with colleagues on Mr Lovell’s death: ‘Jim worked on TODAY for over 20 years. He was not only a skilled technician but also one of the nicest guys you ever met. You may have seen him working at many of our outdoor concerts. He always had a smile on his face and was quick to share a friendly greeting. 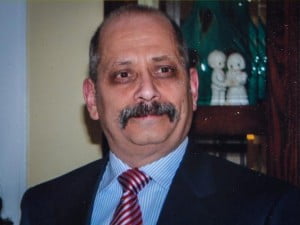 A friend of Ferrari’s and the victim’s wife said the family was not yet ready to comment about the derailment or their loss. A neighbor, Angela Connolly, said he “was a very kind person, a hard worker.” “He’s very helpful to anyone and everyone,” she added. “A very loving husband and father.” 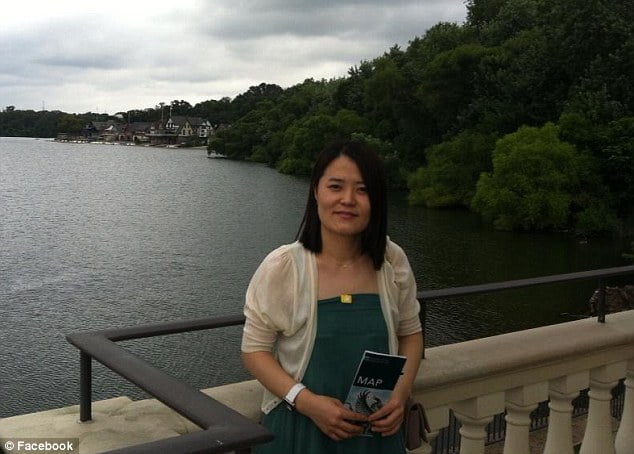 Miss Kisook worked as a registered nurse at Kings County Hospital in Brooklyn. Her roommate Jung Heejung told reporters that the 35-year-old came from South Korea a year ago and worked night shifts in a nursing home in Ossining.

The fatalities were the first passenger deaths in the 30-year history of the railroad, one of the nation’s busiest commuter-rail operations and a critical link between New York City and its northern suburbs.