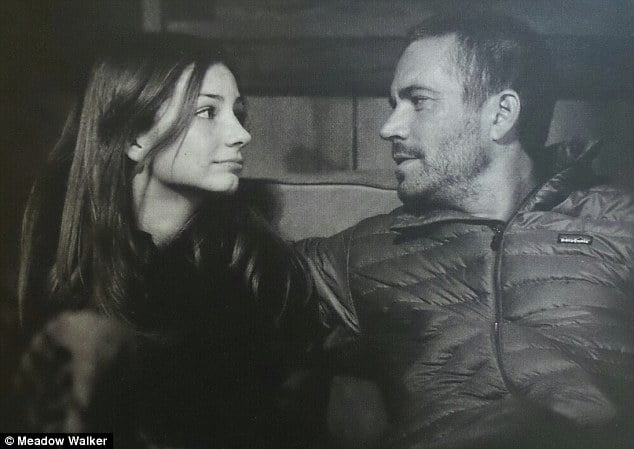 Paul Walker was a passenger in the red Porsche Carrera GT – driven by friend and former racing driver Roger Rodas, when it smashed into a tree and burst into flames. There was one person waiting for him to arrive. That is his 15-year-old daughter Meadow Rain Walker.

The Mirror reports, Friends and family kept teenager Meadow away from the horrific scene as emergency services battled to put out the flames.

“They kept his daughter off to the side, so she wouldn’t know what was going on until they really know what had happened.”

He added that Meadow “was in pieces” and said:

“The saddest part was watching … Paul Walker’s daughter break down.” 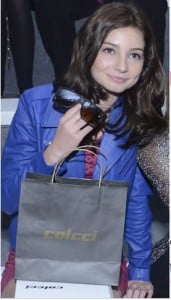 Meadow was said to be at the Reach Out Worldwide charity event waiting for her dad to arrive when the accident happened. What is also so sad, is that she had recently moved to California to be close to him.

The 15-year-old reacted to her father’s death on a Facebook statement, that reads

“When I was little he taught me to walk, taught me to smile and taught me to never give up. I loved him even before I knew what love was. He was my hero. My REAL life hero! He will always be in my heart! It brings tears to my eyes as I write this. You’re gone but not forgotten! R.I.P Dad! 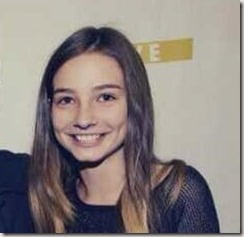 Paul is survived by his beautiful 15-year-old daughter, who is his only child with his ex, Rebecca McBrain aka Rebeca Soteros. Apparently, Walker’s ex Soteros had moved away at some point, as Christian Today reports:

McBrain who really is Soteros now lives in Hawaii and the late actor’s daughter moved from Hawaii to California to be closer to him.

Rebecca dated Walker in 1998. The relationship ended soon after Meadow was born. Meadow resides with her mother in Southern California. 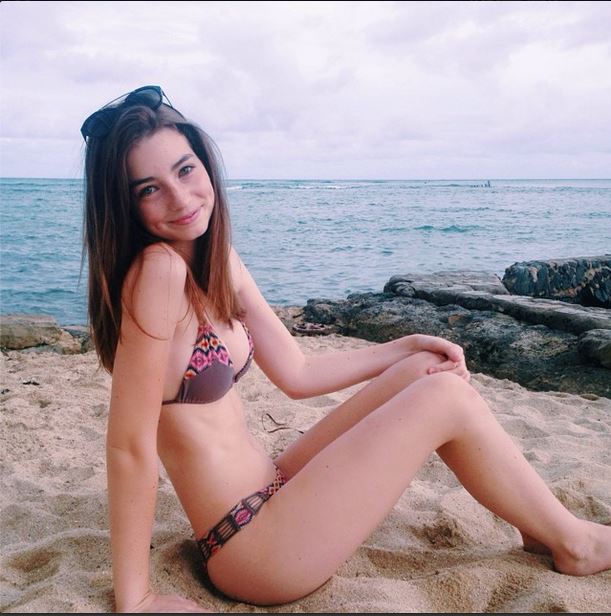 In an interview with Express News, this is what an excited Paul had to say about his lovely daughter

I’m grateful I had her (daughter) at 25 and not 20 because, at 40 and 15, we’re matching up sweet! She’s been with her mom her whole life and she wants a relationship with her pops. It’s working out really well right now. 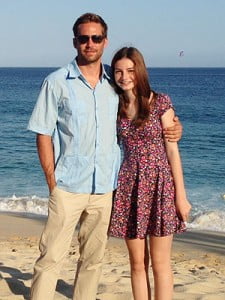 Meadow was born on Nov. 4, 1998; even though her parents did not remain together as a couple the teenager and her famous father kept a special bond and were in the middle of getting much closer. 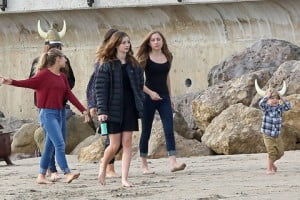 Our heart goes out to her during this difficult time. Don’t miss their adorable father-daughter snaps below! 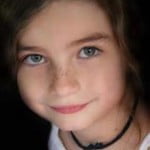 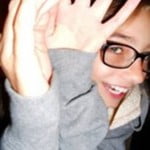 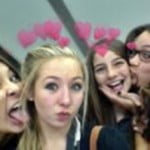 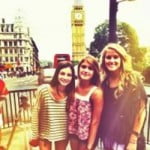 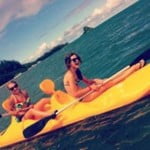 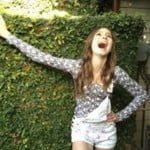 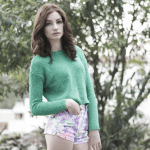 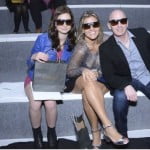 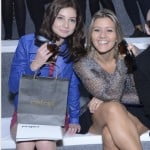 UPDATE! On February, 2014 it was revealed that Paul left his entire estate to Meadow, and he appointed his mother Cheryl as Meadow’s legal guardian as well as as guardian of the estate. Read Paul’s will here 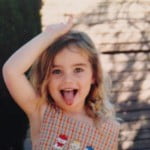 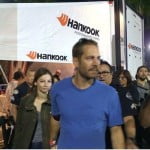 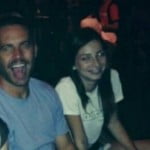 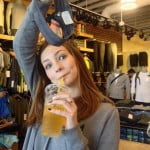 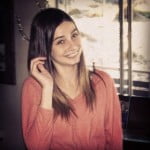