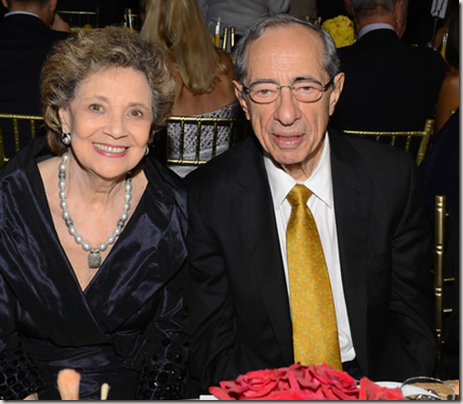 Matilda Raffa Cuomo, was the wife of Mario Cuomo for 60-years. The couple produced five children and 14 grandchildren. Today we are sadden to hear about the death of her husband and former governor, Mario Cuomo at age 82. 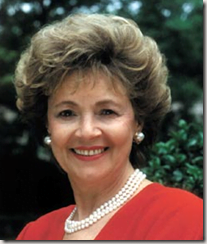 The former First Lady of New York State, is well known figure, having served along her husbands’ side to the New Yorkers. 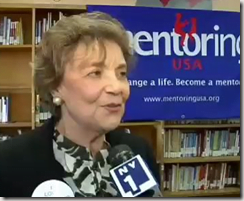 In 1951, Matilda Raffa met Mario Cuomo, who was two years behind her brother at the law school. 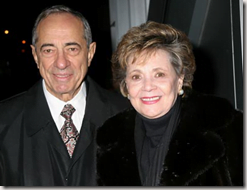 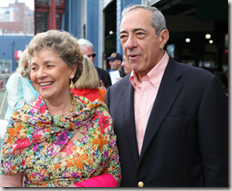 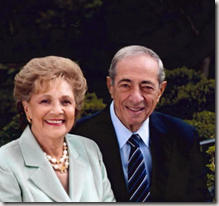 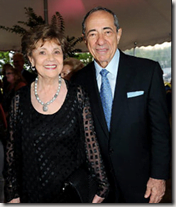 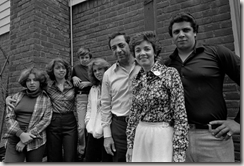 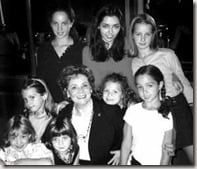 Daughter Madeline Cuomo is a lawyer specializing in matrimonial law, she worked as an associate at the firm of Shea & Gould in Manhattan; in 1993 she married Brian O’Donoghue. 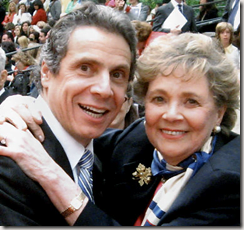 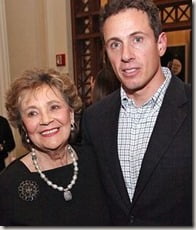 Matilda is also known for her work as the founder of the Child Advocacy Group Mentoring USA, due to her work with the program she has been described as one of the most active First Lady in New York State’s history. 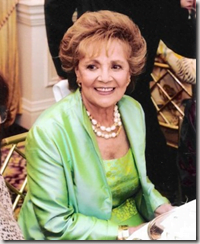 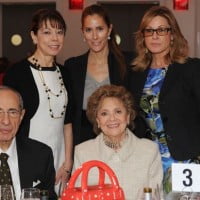 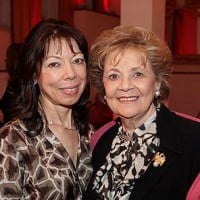 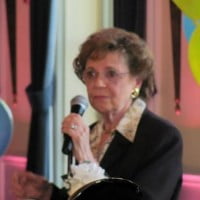 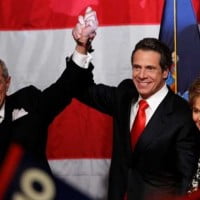 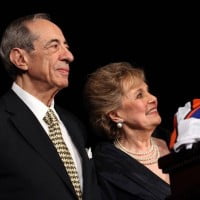 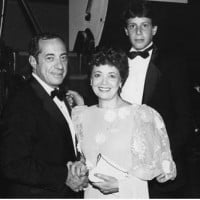 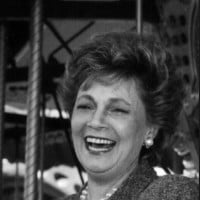