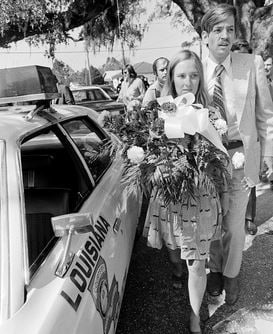 Chloe Harding used to be married to the former grand wizard of the Ku Klux Klan, **** enthusiast and former Republican gubernatorial candidate in Louisiana, David Duke. 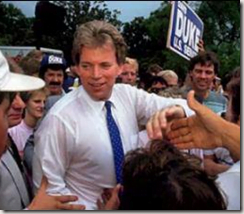 Wife Chloe had been Duke’s vice president of the Knights of the KKK. She met ex-hubby David, while they both worked at the White Youth Alliance. They kept close throughout college and tied the knot in 1974. During their 10-year marriage, Hardin became a mom of two daughters, Erika and Kristin. 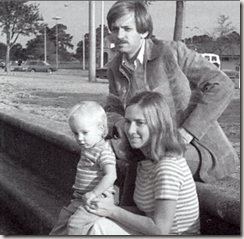 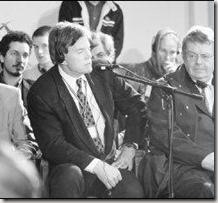 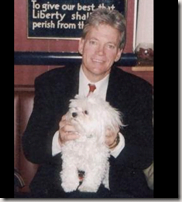 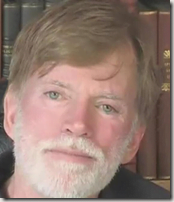 The 65-year-old is now known as Chloe Black due to her second marriage to Don Black (pictured below), who also had Klan ties and was friends with Duke, both men have worked together on numerous times and Duke actually served as the best man in their wedding. Chloe, retained custody of their two daughters, Erika, 16, and Kristin, 14, at the time. 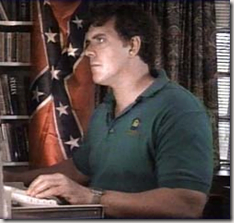 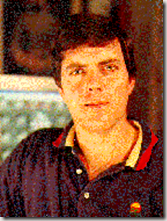 Chloe and Don who is described as a former Alabama Klan chieftain, have been living in Florida since 1987 and the racist couple is highly known for their 1995 first racist neo-**** website Stormfront.

According to online records she has worked for sugar conglomerate, Florida Crystals Corporation. In 2008 Chloe made headlines for her work as a spokeswoman for a school that aims to lift underprivileged black and Hispanic children out of poverty.