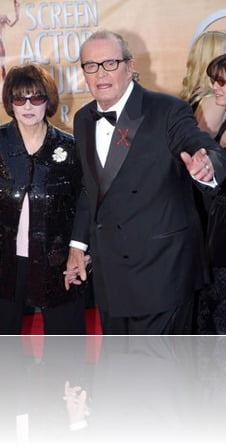 James Garner, the famous actor who played older Noah in Nicolas Sparks’ The Notebook passed away at the age of 86. Mr. Garner lived a wonderful and happy life married to his true love, his wife Lois Clarke, mother of his two beautiful daughter Gigi and Kimberly.

The great James Garner has done thousand of amazing movies, but I think you will all agree with me  his performances on the Notebook and Maverick and two of his most memorable, we were really sadden to heard about his death.

According to TMZ an ambulance was dispatched to the actor’s home in Los Angeles, but sadly he was death by the time they arrived around 8PM Saturday evening.