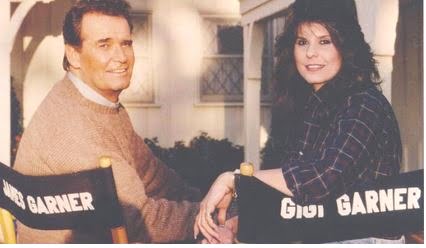 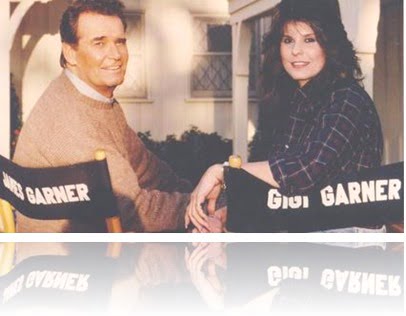 The great James Garner passed away at the age of 86 on July 19, 2014 in Los Angeles, James leaves behind his beloved wife Lois Clarke and his two daughter Kimberly who he adopted and Greta Garner also known as Gigi Garner. 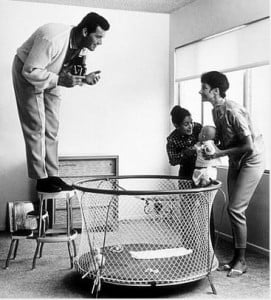 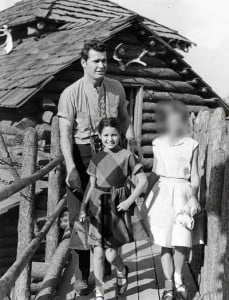 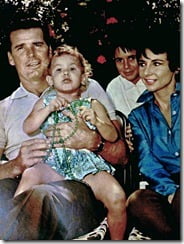 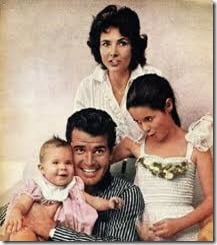 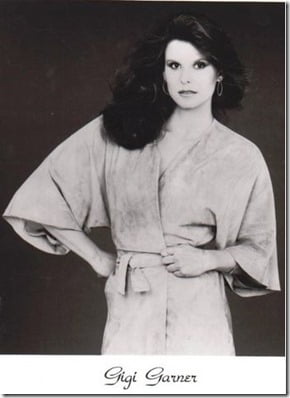 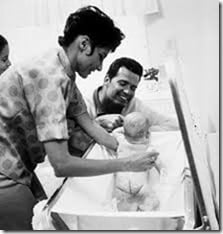 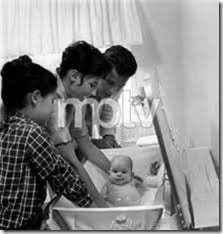 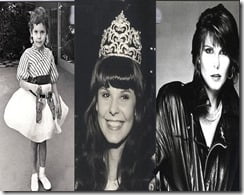 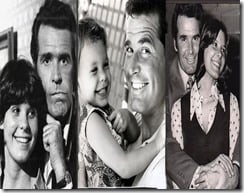 5’7” Gigi who is also known by her nickname G Force is the author of The Cop Cookbook: Arresting Recipes from the World’s Favorite Cops, Good Guys, and Private Eyes. 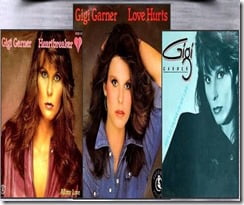 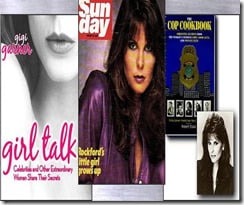 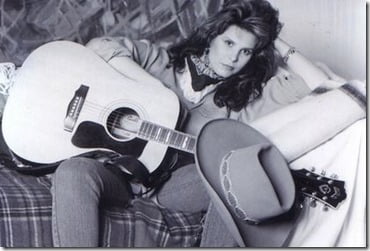 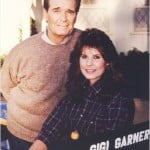 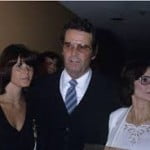 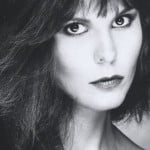 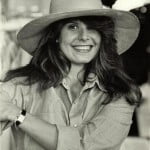 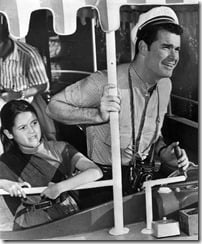 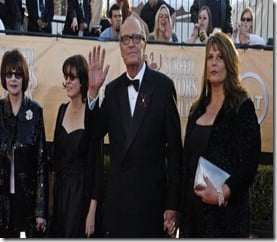 James Garner’s other daughter Kim who he raised and loved like his own daughter, likes to keep a low profile, she resides in the Los Angeles area. 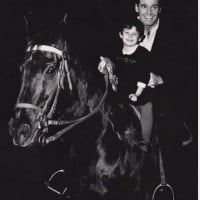 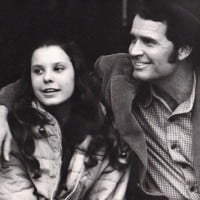 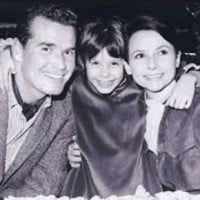 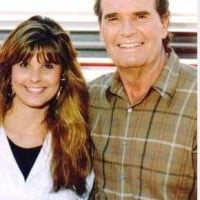 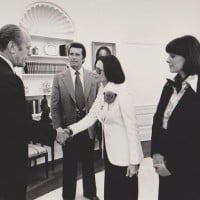 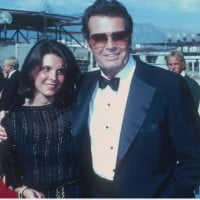 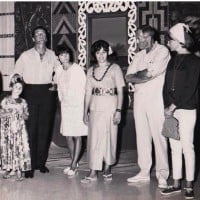