Lauren Mann, an American student living in Vienna was found dead in a gruesome scene at her apartment earlier this week.

The nanny was reported missing by her employer who was concerned when she didn’t show up for work. Police burst through the door of her apartment on Tuesday.

They found the body of Lauren Mann half-naked on a bed stained with ‘a considerable amount of blood.’

Her death is under investigation and according to her autopsy she was suffocated. The 25-year-old was found lying face-down on the mattress in a pitch-black apartment lighted only with candles.
Authorities in Vienna are probing the possibility of a ‘*** game’ gone wrong.

Though authorities think a *** game could have led to her death, the language student is described by neighbors ‘a very lovely girl’ and a ‘model tenant . 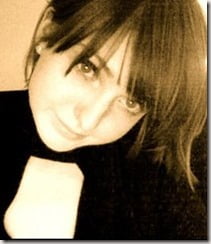 Accoridng to her Facebook page, is originally From Paonia, Colorado. She was attending Campus der Universität Wien in Vienna, Austria.

She had been living in Vienna for several years, working as an au pair while studying. 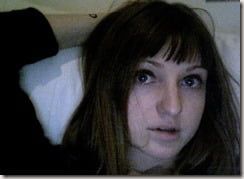 It is not clear if she was currently in a romantic relationship. Though her friends remember her as a ‘sweet and talented musician’ no boyfriend or romantic partner has been identified yet. In recent photos on her social media pages, she is seen with a male but the link between them it is not specified. 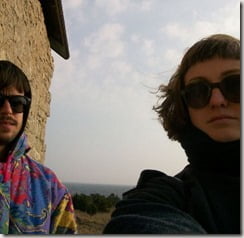 Lauren Mann is not to be confused with Alternative/Pop singer with the same name, Lauren Mann from Calgary, AB.

She was a high-flying student who had got the top grades, 1s and 2s, in the three courses she had completed towards her degree, for which she had to complete a minimum of 23 courses.

Lauren Mann described herself as an avid reader and lover of art, and literature and music.

Accoridng to news outlets, Lauren Mann was sharing her apartment with a Gambian immigrant –whom authorities continue to look for in link with Lauren’s mysterious death.