Jakov Kitarović is the husband of Kolinda Grabar-Kitarović –currently serving as the President of their native Croatia.

Jakov’s wife was elected Croatia’s fourth president in January 2015. She is the first woman to ever hold the title of president for the eastern European country. The 50-year-old President speaks eight languages including Portuguese and Italian.

Grabar-Kitarovic was born on April 29, 1968 in Rijeka in the Croatian part of Yugoslavia. She signed up to a student exchange programme while at school, spending a year at Los Alamos High School in New Mexico.

She later studied in Zagreb, Vienna, Washington DC and Harvard, before completing her doctoral studies in her home country. She has held multiple positions since joining the Croatian Democratic Union (HDZ) in 1993, starting out as an adviser to the Foreign ministry.

Following her studies in Washington DC, Grabar-Kitarovic returned to the Balkan country, joining their parliament. She worked as a Croatian Ambassador to the United States and as Assistant Secretary General of NATO.

She has been married to Jakov Kitarovic since 1996 and the couple has two children. Without a doubt, Jakov’s wife of 22-years is the most attractive president in the world. 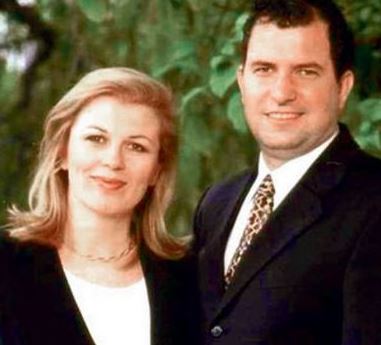 Jakov Kitarovic on his part is often cited as her right hand. He is a corporate security advisor currently employed at AD Plastik –the largest manufacturer of plastic parts for the automotive industry. He was hired in 2016 and is currently still serving in that role. 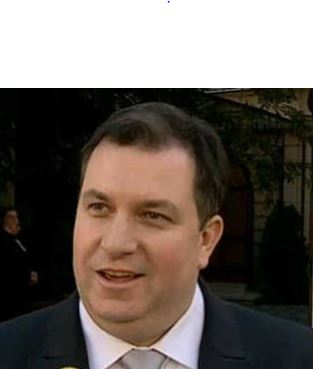 During his wife’s campaign for the presidency, it was reported that Jakov Kitarovic did not work and instead took care of the house and their kids. After Kolinda Grabar-Kitarović was alected president, Jakov began to work landing a job at a software company in Zagreb, Reversing Labs.

In 2010, a scandal involving Jakov Kitarovic occurred when it was discovered that he was using an official embassy car for private purposes. Minister Jandroković launched an internal investigation because of Jakov Kitarović’s unauthorized usage of the official car. Kolinda Grabar-Kitarović then paid for all costs that occurred due to her husband’s unauthorized using of the car.

Jakov is also a proud father, the couple’s daughter Katarina is a professional figure skater. The power couple are also the parents of a son, Luka.