Sean Gilmartin, is the boyfriend of newly appointed RNC Spokeswoman, Kayleigh McEnany. You know the blonde as a former CNN commentator; and her beau is actually the same Sean Gilmartin who plays for the St. Louis Cardinals.

Kayleigh earned her Juris Doctor from Harvard Law School. She also graduated from Georgetown University School of Foreign Service with a BSFS in International Politics.

The blonde gained major coverage during the the 2016 presidential election. She appeared nightly on CNN’s primetime shows and throughout its daytime programming.

You may also have seen her on ABC’s “The View” or on various Fox News and Fox Business programs. Aside from her TV gigs, she was a contributor for The Hill and columnist for Above The Law.

She has also written for various publications like The Daily Caller, The Blaze, Newsmax, PJ Media, to name a few. 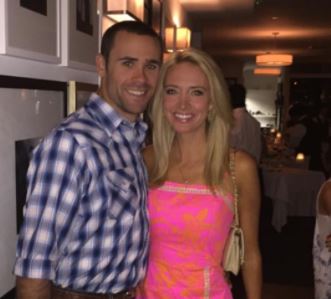 Sean Patrick Gilmartin was born May 8, 1990. The California native has a brother, Michael, who also plays baseball.

Sean Gilmartin attended Crespi Carmelite High School, he was selected out of high school by the San Diego Padres but he chose to go to college instead. 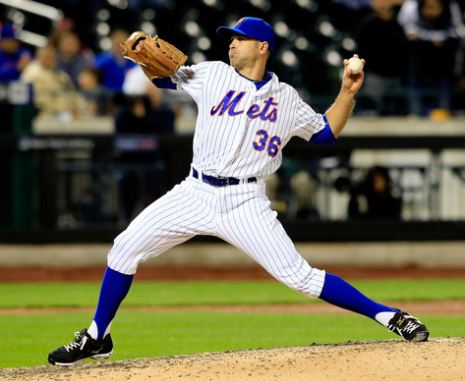 He attended Florida State University on a baseball scholarship. He was named an All-American by Baseball America in 2011.

That same year, he was drafted by the Atlanta Braves in the first round with the 28th overall selection.

He was cut from the roster heading into the 2016 season but was claimed off waivers by the St. Louis Cardinals in June 2017. 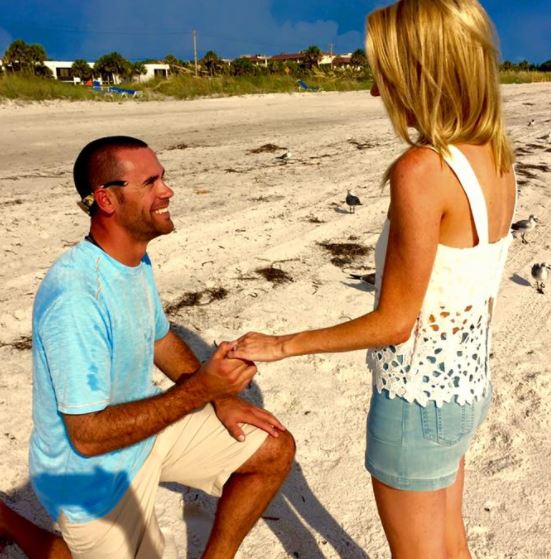 As for his personal life, it looks like he and Kayleigh are a pretty solid couple. The two have been dating for a few years and pictures from her Facebook suggest they are in fact, engaged.

It is believed Sean Gilmartin popped the question on July 2016, during a stroll at the beach.