Kati Vienneau is the wife of late actor, Michael Mantenuto best known for his role in the Disney movie “Miracle.”

Kati’s husband is said to have committed suicide. He was only 35-years-old. Reports say Mantenuto was found dead by police in Des Moines, Washington. His body was found inside allegedly after he shot himself.

The death was confirmed by the 1st Special Forces Group which Mantenuto was a member of.

The statement read in part

Those of you that knew Mike will remember him for his passionate love for his family and his commitment to the health of the force.

He is survived by his wife Kati Vienneau, two children and by his parents, Joseph and Kerry Mantenuto who reside in Massachusetts.

Michael Mantenuto was born May 13, 1981 in Holliston, Massachusetts. He was a former college hockey player who turned to acting in his early 20’s.

Mantenuto was working on a fishing boat in Gloucester when he learned about the auditions for Miracle, back in 2002.

After playing a season and a half for the University of Maine, the 22-year-old was taking a break from school, reassessing his priorities. So he answered the casting call, auditioning in Boston. 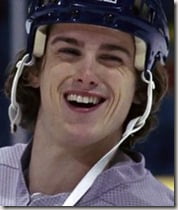 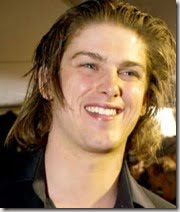 He went from being an unknowns, regular guy to a star backed by Disney’s promotional machine and a “can’t miss” storyline, “Miracle” had to be considered a hit coming out of the gate. The film starring Kurt Russell, is the story of the 1980 U.S. Olympic men’s ice hockey team’s gold-medal win over the heavily favored Russians. 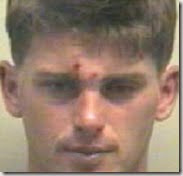 Back in 2013, Mantenuto was charged with injury to real property, injury to personal property and resisting arrest.

Kati Vienneau is said to live locally with her two children. She is a resident of Joint Base Lewis McChord in Washington. She previously lived in Fort Bragg, NC.

Not many more details are known about her at this time.